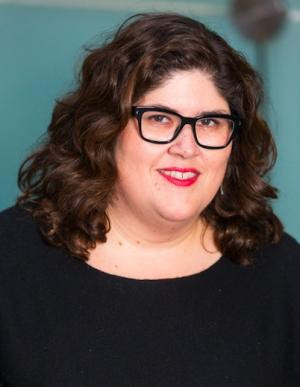 San Antonio’s Ruby City announced today that Elyse A. Gonzales, a 2017 Fellow of the Center For Curatorial Leadership,  has been appointed its new director. Gonzales was previously University of California, Santa Barbara (UCSB)’s Art, Design & Architecture Museum’s Curator of Exhibitions, Assistant Director, and most recently Acting Director. Gonzales received an MA from Williams College in 2000 and a BA from the University of New Mexico in 1996.

“I am honored to be a part of Ruby City, and to help drive forward Linda’s mission of a world-class contemporary art center in her hometown of San Antonio, Texas,” says Gonzales. “This collection—every piece of which represents a part of Linda herself—is unparalleled, and I am eager to work with the staff and trustees to ensure that her knowledge, curiosity, and humor continue to be shared both locally and globally.”

States Kathryn Kanjo, President of the Linda Pace Foundation: “With more than twenty years of experience in the art world, Elyse is a proven leader who will bring a strong vision to this new chapter in Ruby City’s history.” 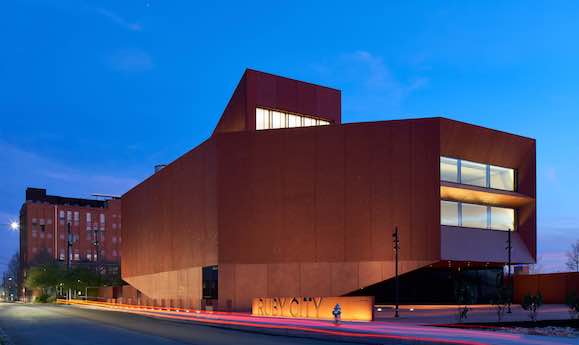 Before her stint at UCSB, Gonzales was Assistant Curator at the Institute of Contemporary Art, University of Pennsylvania (2001-2008) and Special Projects Assistant at the Williams College Museum of Art, Williamstown, MA (2000-2001).

Gonzales is a Fellow of the Center for Curatorial Leadership.