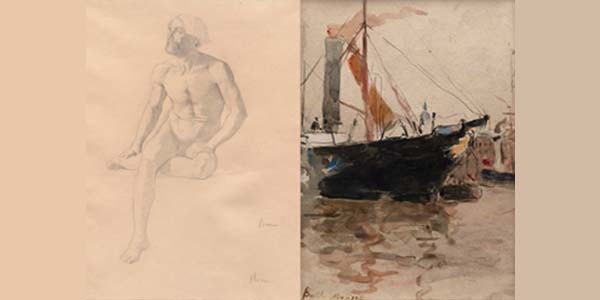 The Dallas Museum of Art (DMA) has announced that it has established a Works on Paper Department, and has also created a new curatorial position, supported by a $3 million endowment, plus and a major gift of over 80 works, including 58 works on paper.

The new, dedicated department is part of the DMA’s strategic plan to deepen the representation of the culture and history of the DMA’s local and national communities within the Museum’s collection, among other goals. Two new departments and respective curatorial positions in the areas of Latin American Art and Medieval and Islamic Art were previously announced.

The estate of DMA trustee and former curator William B. Jordan and his husband Robert Dean Brownlee, whose funds partially created The William B. Jordan and Robert Dean Brownlee Endowment, enables the new Works on Paper department. And the $3 million bequest from  Allen and Kelli Questrom endows the new position of the Allen and Kelli Questrom Curator of Works on Paper. Jordan and Brownlee have also donated more than 80 works to the DMA, including 58 works on paper, as well as antiquities, 20th-century furniture, 19th-century oil paintings, ceramics, sculpture, and silver. 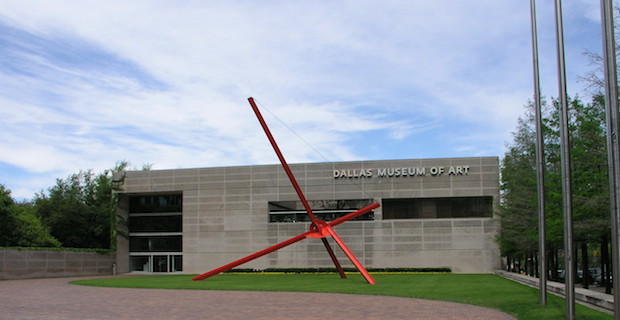 With additional changes at the museum, Dr. Agustín Arteaga, the DMA’s director, has appointed Julien Domercq, the DMA’s Lillian and James H. Clark Assistant Curator of European Art, to serve as the Museum’s Interim Curator of Works on Paper while an international search to fill the new position is conducted. Domercq was formerly co-curator of a 2017 Degas’ works on paper exhibition at London’s National Gallery.

Says Dr. Arteaga: “The DMA’s holdings of over 5,600 works on paper are currently featured throughout our encyclopedic collection. While these works have always been integral to enriching the study of art across the Museum, they have yet to receive the benefit of ongoing, dedicated study or exhibition. We are tremendously grateful to the William B. Jordan and Robert Dean Brownlee Estate and Allen and Kelli Questrom for their vision and generosity in enabling the DMA to expand our exhibitions, programming, and scholarship in works on paper, an aspect of the Museum’s collection that is incredibly rich and wide-ranging.”

States Kelli Questrom: “Allen’s and my admiration for Bill Jordan and Robert Brownlee, compounded by our strong desire for the Dallas Museum of Art to have a Curator of Works on Paper, made us jump at the opportunity that Bill and Robert presented to fund such a momentous enhancement of the DMA’s encyclopedic art offerings, as well as of its educational programming.”

DMA Returns Stele of Lakshmi-Narayana Believed to be...