“There was nothing … but drawing. Not a drawing at all, but the material out of which drawings are made.” 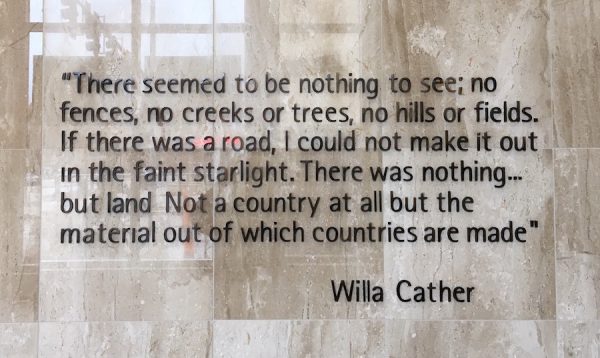 Museum of The Great Plains, Lincoln, Nebraska. Quote of the character Jim Burden, speaking his first impression of the Nebraska prairie, in Willa Cather’s novel, My Ántonia.

A small group gathered in Lincoln last August to shoot the breeze about the local iteration of Altered States. This was Part Five, expanded to include Lost Nation, Iowa; Downer, Minnesota; Donnybrook, North Dakota and Funk, Nebraska. Mostly they wanted to talk about the white space in the drawings. And mention was made of the drips, or tears, as I like to consider them. 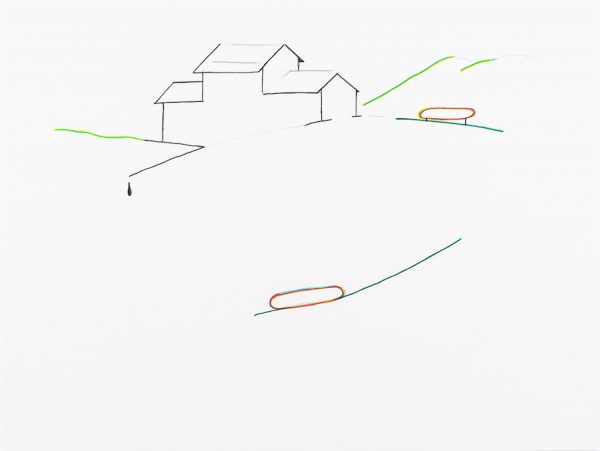 And in this pause it feels worthwhile to note that since this lengthy process began in May of 2016, thoughts and words have flown far and wide, but one conclusion seems to be gathering: the thing most of America has in common is the land itself. Even though we have no common origin story and no unifying contemporary narrative, the basic underlying reality of the land we live on binds all people together, one way or another (as do all the issues surrounding the distribution of access to that land). 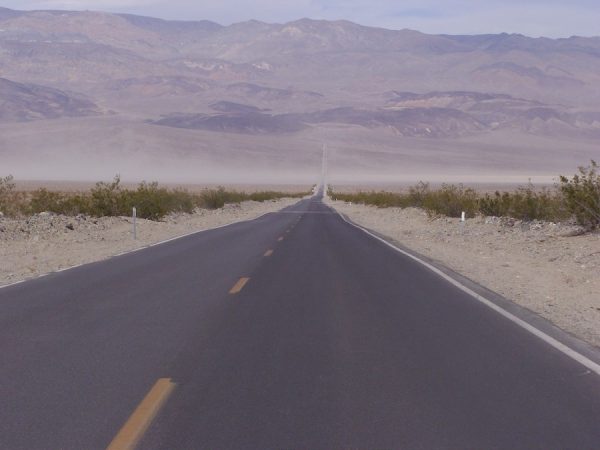 In the early sixties Canadian Hank Snow asked Australian artist Geooff Mack to adapt his song I’ve Been Everywhere to North America. The song has also been altered for relevance to a number of other countries and possesses a bit of a pre-internet globosity. But my favorite version is the one that was recorded in the nineties by Johnny Cash, whom by the way, I’ve asked, at least twice, to teach me how to love America.

Yes, so much of the circle is left unspoken. Opportunity loomed on the horizon and after Montana, my final stop in Wyoming would be Diamondville. From there the yawning spiral of my path lay before me, from Eden to Eureka to Bummerville; from Nothing to Truth or Consequences to El Dorado. To Waterloo, and beyond.

I know the dream is on the wane

Do I need Johnny Cash to teach me how to love America? Not really. It’s actually easy in spite of all the reasons it is sometimes hard to love a national character so very broken and ill defined.

When you break it down to basic experience it’s easy: light, wind, dirt, trees, water, animals. Easy to love. Just today I saw a mare running with her foal on a dirt road. Easy. 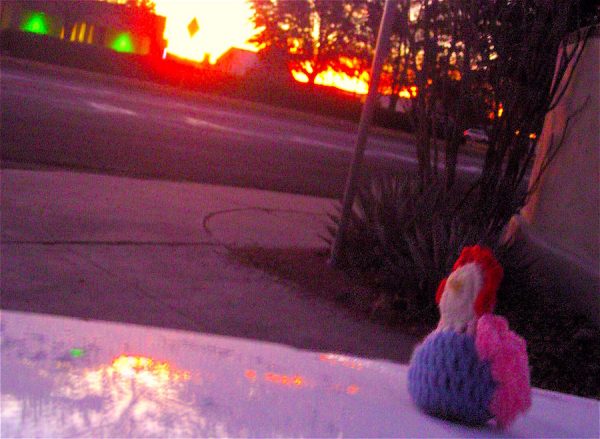 But it’s the other stuff, like driving through Arizona on the very day that the radio was all day brilliantly and movingly eulogizing Muhammed Ali and finding that stopping for fast food in the midst of that was about ten times weirder than it would have been any other day.

I know the dream could stand repair

Do I really have to quote Voltaire?

Or on that same weekend, Pulse happened in Orlando, at the time the worst mass shooting in U.S. history.

I know you got your shining sea

I know you think you’re “tis of thee”

I know you got your Francis Scott Key

Take a knee I agree

I was totin’ my pack along the dusty Winnemucca road
When along came a semi with a high an’ canvas covered load
“If you’re goin’ to Winnemucca, Mack, with me you can ride”
And so I climbed into the cab and then I settled down inside
He asked me if I’d seen a road with so much dust and sand
And I said, “Listen, I’ve traveled every road in this here land” 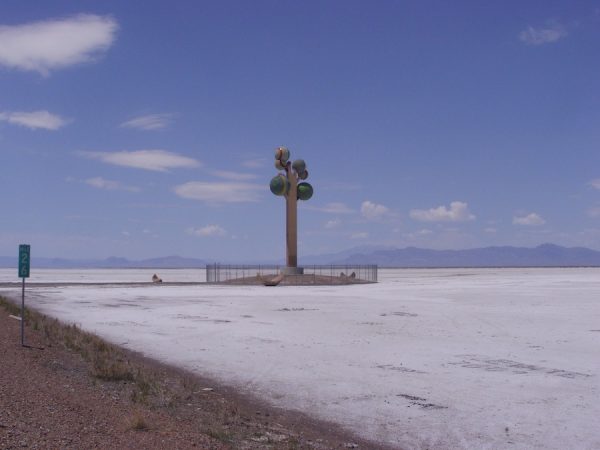 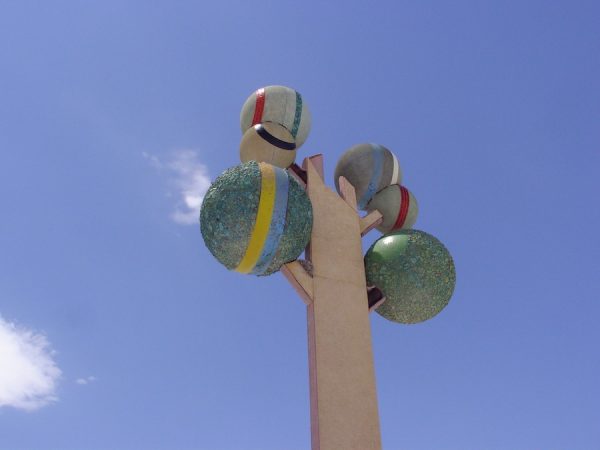 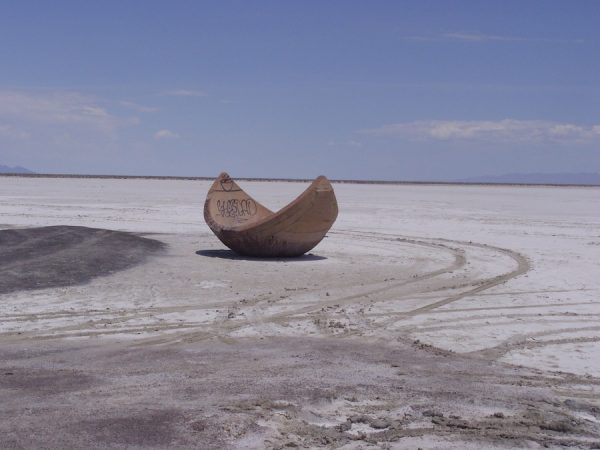 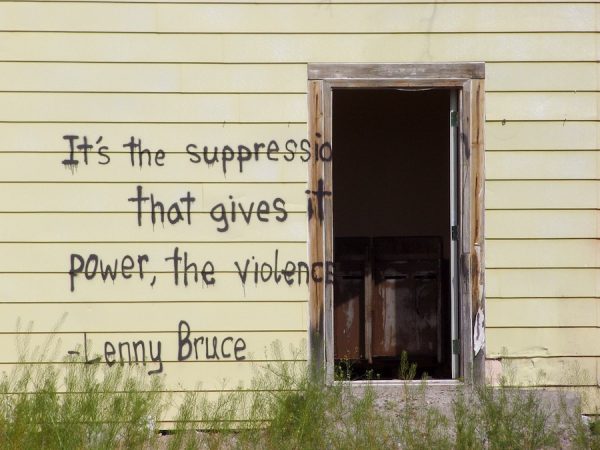 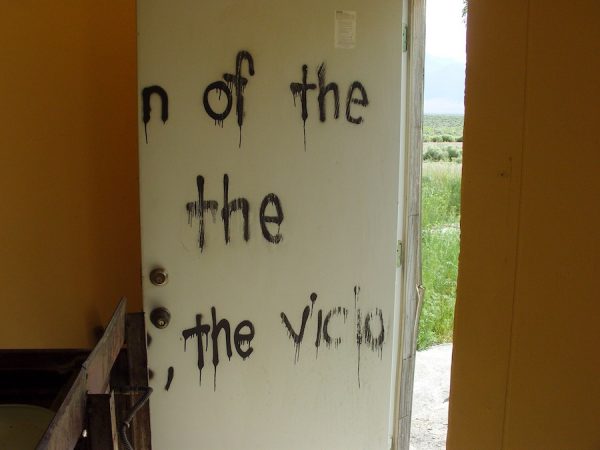 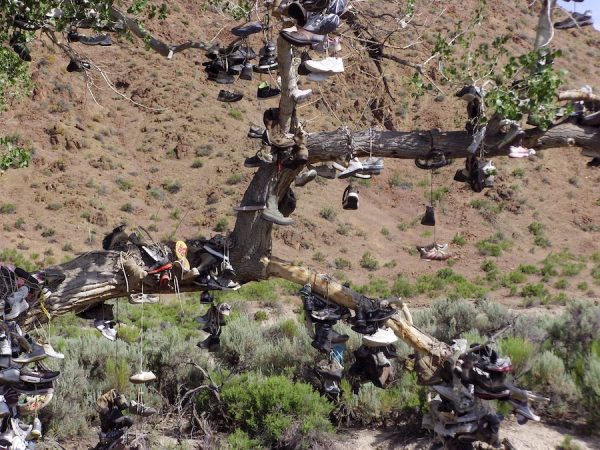 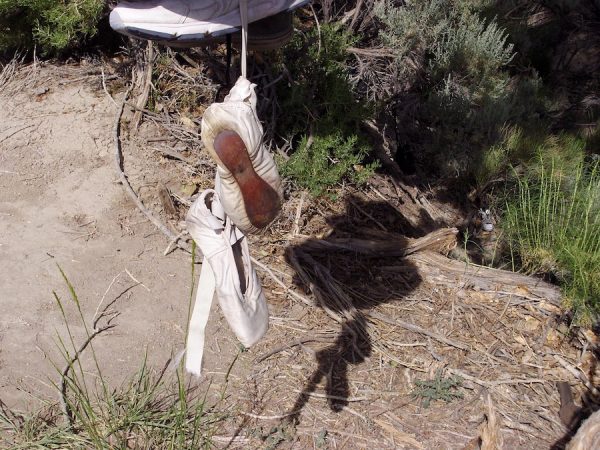 Highway 50, Nevada. In 2016 this tree was five years into its history replacing the one like it several miles distant that had been previously cut down after accumulating shoes for several years. 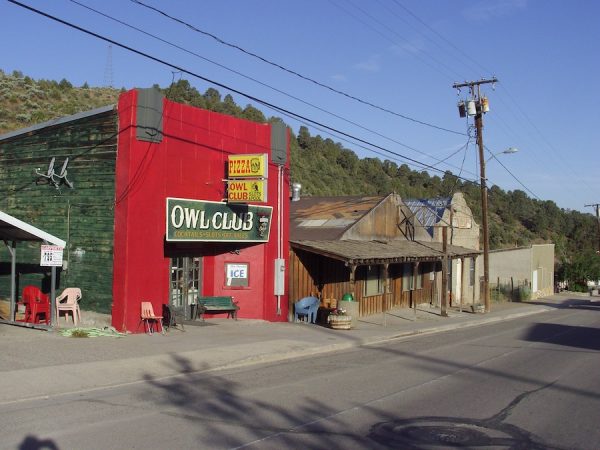 The nicest people I met were hanging out at The Owl Club, Austin, Nevada. 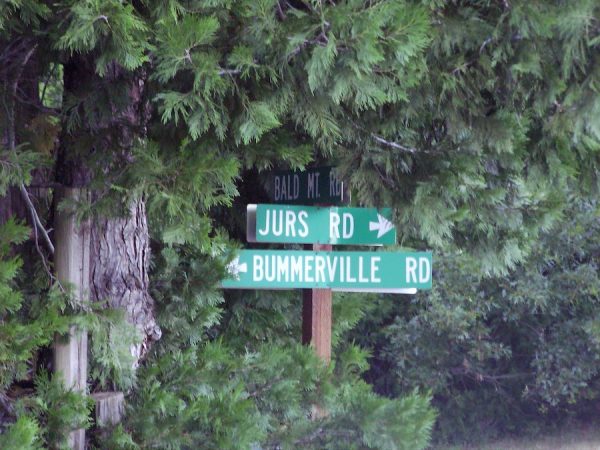 Bummerville was very hard to find. But then, I’m an optimist. 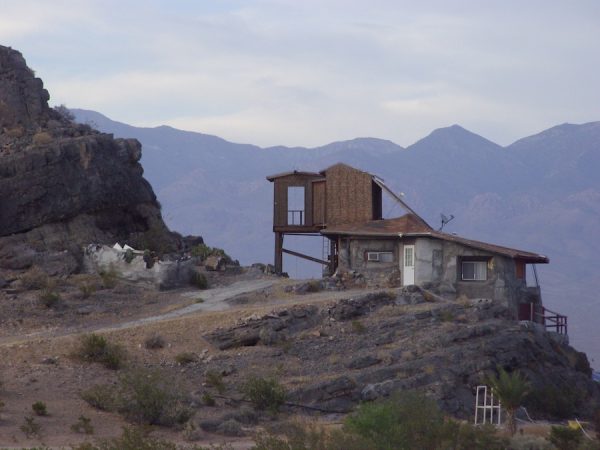 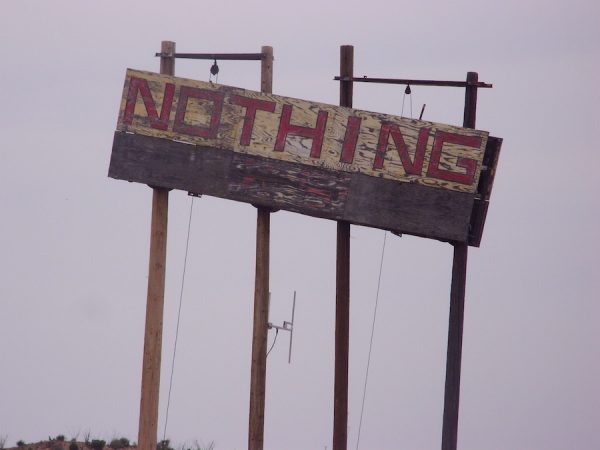 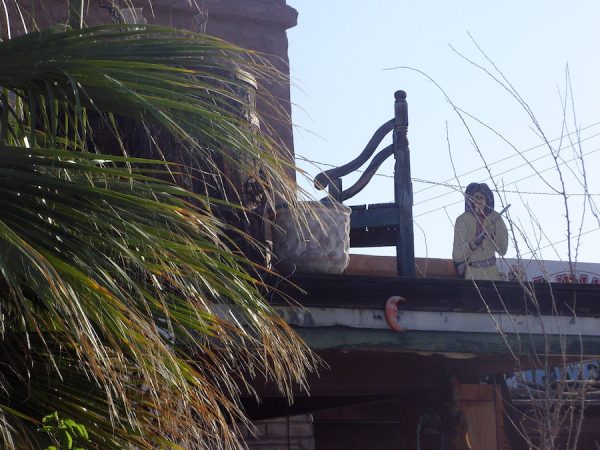 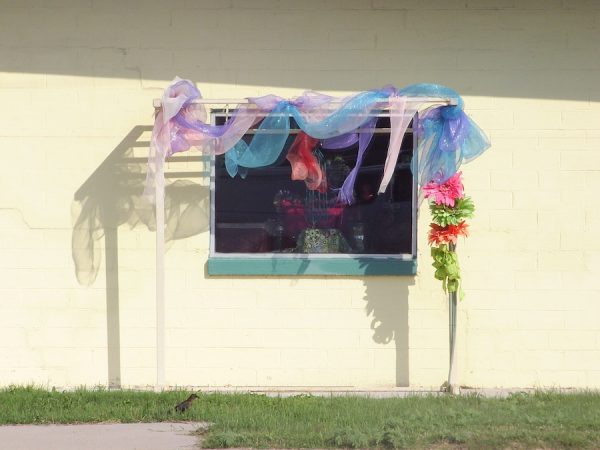 After Eldorado, I headed toward Menard, on my route back to San Antonio. In the Menard News and Messenger it was noted that Jorge Luis Borges would be in town, to begin writing Don Quixote. 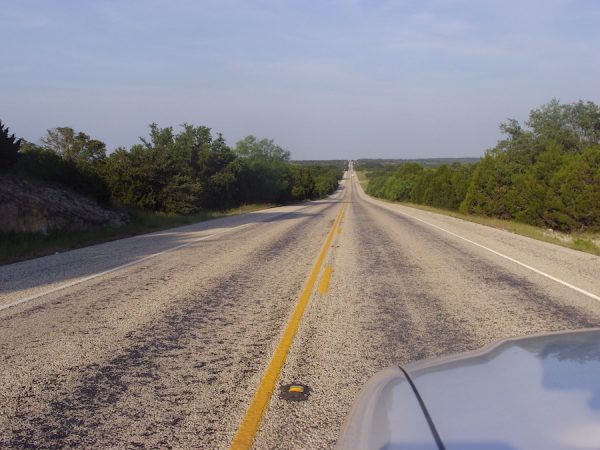 The road to Menard.

To be continued… (maybe)

Hills Snyder’s ‘Altered States,’ a travelogue and traveling exhibition of drawings from the road, continues: Part Six of the traveling show opens at Wrong Store, Marfa, in early December, 2019 and will continue through January, 2020.