Two Shows in Dallas: Hillary Holsonback at Sean Horton and HYPERLOCAL at The MAC

HYPERLOCAL at the MAC (in the Cedars)

At the start of my evening, the MAC was decked out with some of the most recent work from current studio artists of the nearby Cedars Union. The Cedars Union is a non-profit that prides itself on ‘incubating’ the arts through a studio and workshop rental model as a solution for many artists who have, and want to, make art in Dallas. Both the MAC and the Cedars Union are organizations that are still emerging from the other side of steady, but lengthy, development periods. This show may feel like a victory lap for a few people. 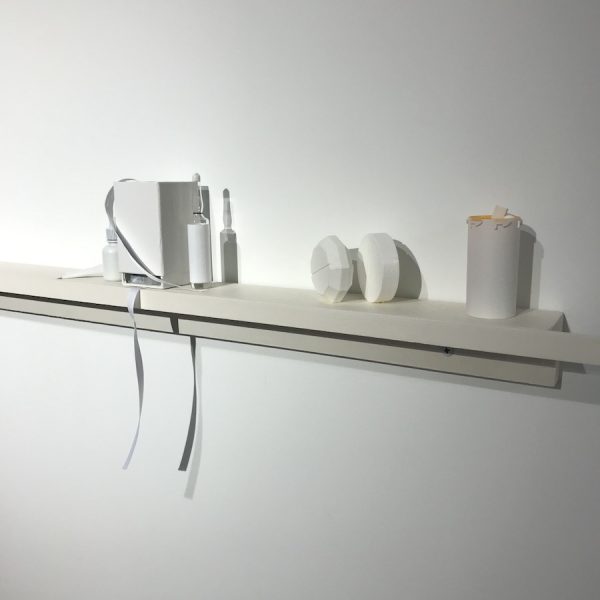 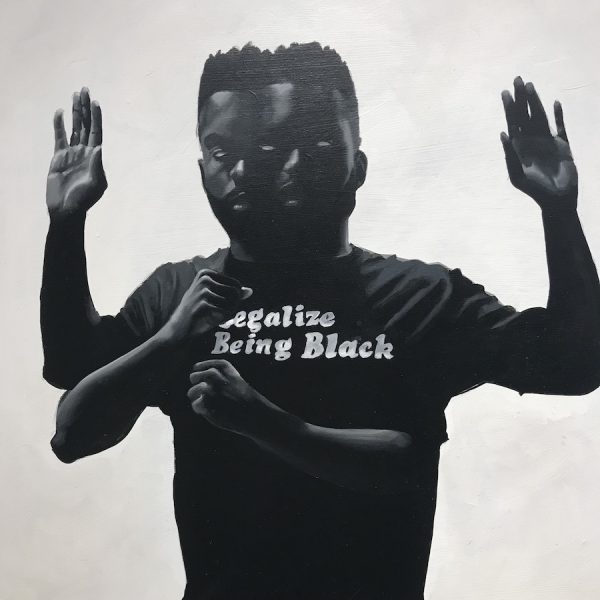 Desireé Vaniecia’s paintings are wistful, abstracted figure compositions across three panels. Fari Rahimi’s shelf installations of medical supplies and other small printed-plastic objects look like hygiene projects wiped of any kind of bodily association or meaning. Jeremy Biggers contributes a smaller painting — a figure wearing the artist’s signature “Legalize Being Black” tee, in two high-alert poses fused together. Kristina Smith’s video installation felt like a reminder of the summer (which in these parts is always just around the corner). 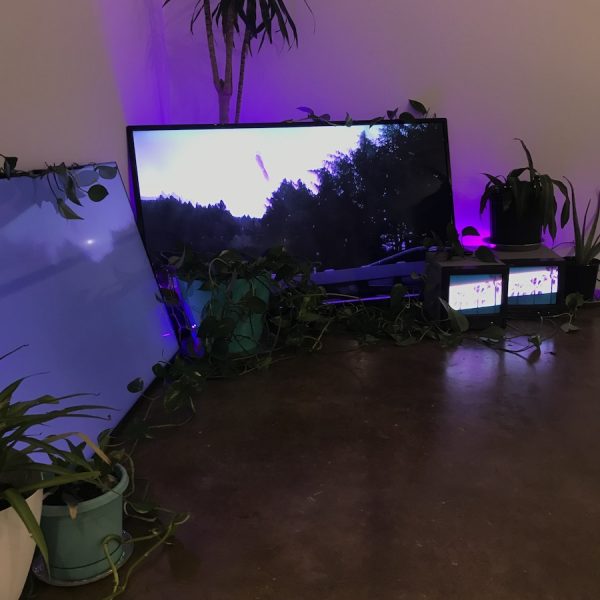 Though I was able to make at least one full lap through the show, the night was punctuated by a passerby screaming threatening-sounding expletives into the gallery’s entryway for a few seconds, before continuing the vitriol down the street. None of the attendees knew how to take that, and a woman quickly approached me to ask if I wanted to walk to our cars together. We did. Shaken up, we buckled in and watched each other drive away.

Sean Horton (presents), the white cube in Oak Cliff, has tacked unframed semigloss enlargements of Hillary (Hilly) Holsonback’s Polaroid photographs onto the walls. Her photographic work is one of several series which feature Holsonback posing in front of (or behind?) a projected photograph, usually a portrait of someone else. In this body of work, titled Pinups, the subject is, once again, hiding in obvious view. Holsonback’s steely glare is not seen here, as she seems to be thrashing faster than the shutter. 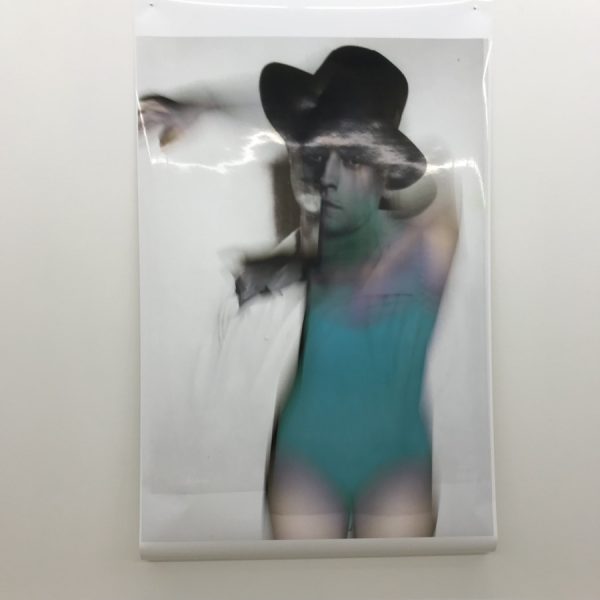 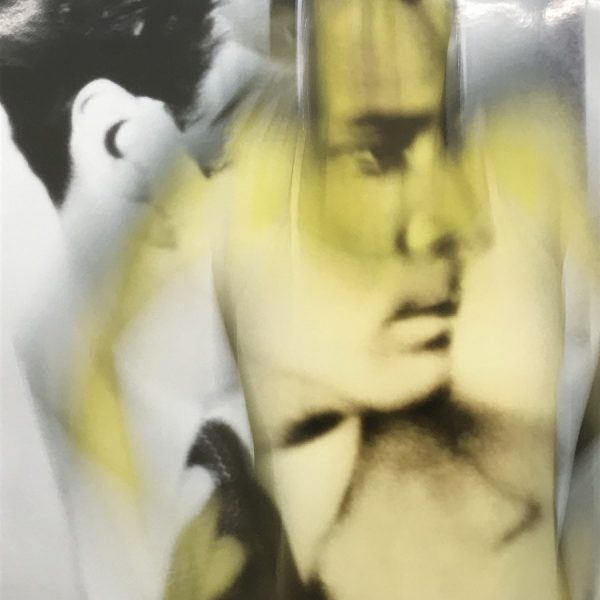 The work is fun to contemplate because of the ways it interacts with a stack of visual concepts, like how identity is published and the relationship between the face and the body. Still, the viewing experience can be elusive, as one body blurs another. The artist is also an actor, bringing a performance art mode into theatrical productions and films that feature her. These photos can be viewed as questions about performance as well, and they bring up interesting points. For reference, there is another, different set of photographs on view on one quadrant of the gallery’s walls. These exist in their initial state, as humble snapshots in sterile shadow boxes. If you step very close to them, you can imagine what they might look like blown up. 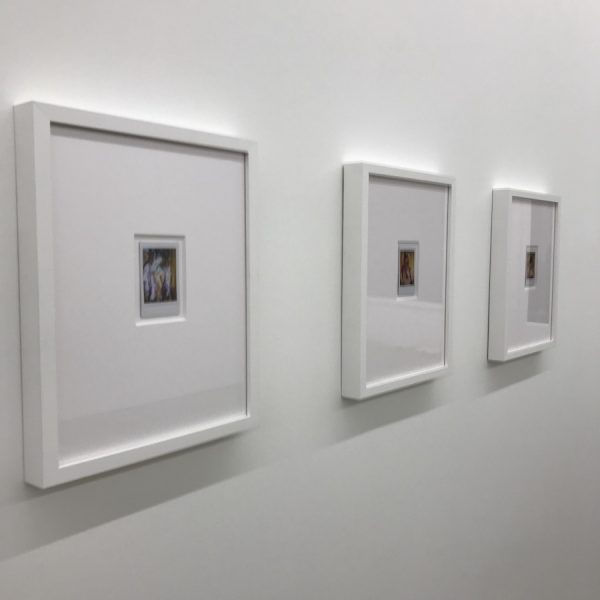 “Hillary Holsonback: Pinups” is on view at Sean Horton (presents) in Dallas through January 4, 2019