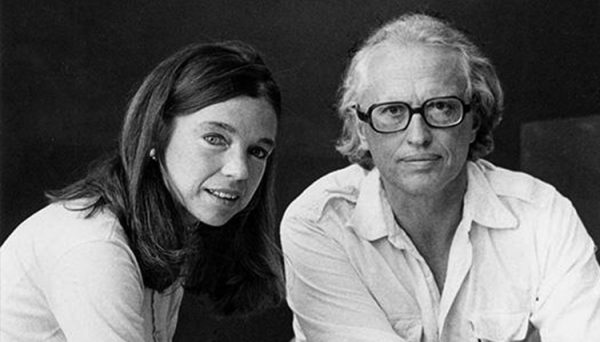 Fredrick Baldwin and Wendy Watriss. The documentary photographers and co-founders of Houston’s FotoFest have donated their photographic archives to the Briscoe Center for American History.

Fresh from the release of his memoir, which Glasstire reported on in June, documentary photographer and FotoFest co-founders Frederick Baldwin and his wife, photographer Wendy Watriss, have entrusted the Briscoe Center at the University of Texas at Austin with their extensive personal photographic archives. 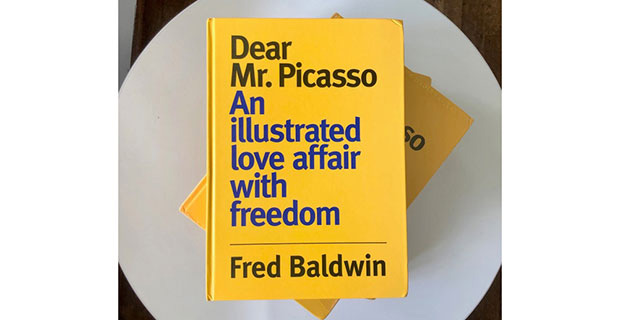 The couple have worked individually and together, producing more than 70 years of documentary work from around the world including the U.S. civil rights movement, the Ku Klux Klan, the Vietnam War, and major events in Africa, Latin America, Central Europe, and the United States.
Baldwin met Pablo Picasso while traveling in France in 1955,  and with his photographs of the renowned artist in hand, began his career in photography which took him to the Arctic, Mexico, Asia, and back to the States. Watriss’  career in photography began after ten years of political reporting for newspapers, national magazines, and documentary television in New York, Central Europe, and Africa. 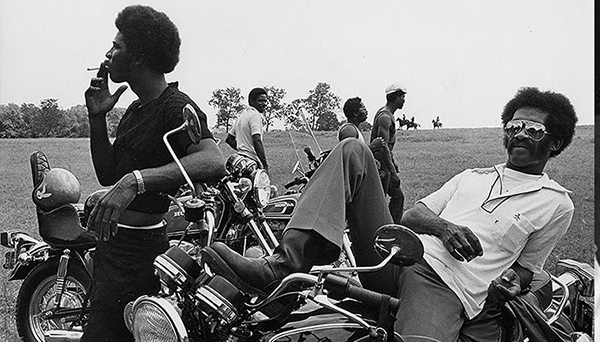 The couple began collaborating in the 1970s, focusing on the United States, with Texas as their main subject. In 1983 they co-founded and built Houston’s FotoFest, which has become one of the largest and best-known non-profit photographic organizations in the world.
Says Benjamin P. Wright, Assistant Director for Communications at the Briscoe Center: “For seven decades Fred and Wendy have worked tirelessly to capture the changing character of American life. They have done so with dexterity, elegance, and remarkable patience. Many of the center’s photojournalism archives focus on news photography. Fred and Wendy’s work joins those of others at the center — including Russell Lee, Robert Freson, and Stephen Shames — whose careers have focused on documentary photography, which follows the patterns and stories of history, in depth and detail.”
Both  award-winning authors, Baldwin and Watriss have also been reporters, photographers, exhibition curators, and festival organizers. Their work depicts the nuances, ambience, and political circumstances of life and people they photograph.
The Wendy Watriss and Fredrick Baldwin Archives will be processed and available for research in 2020.
For more about the gift, visit the Briscoe Center for American History here.
0 comment