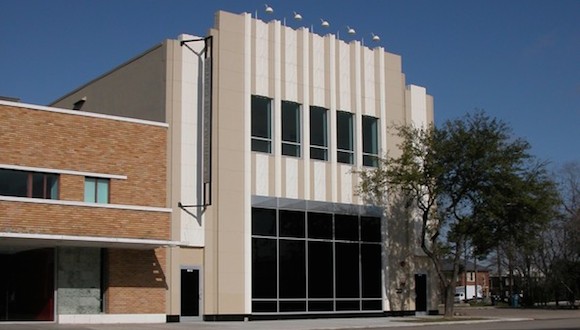 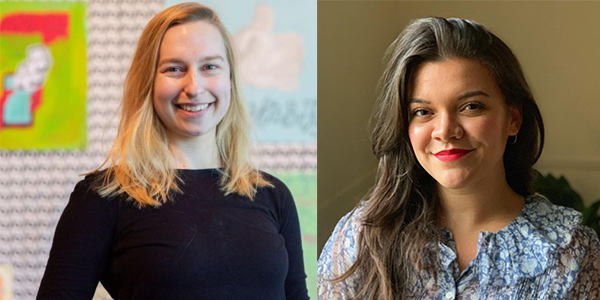 Fens, a Lawndale fixture since 2016, has overseen Lawndale’s community partnerships, education, memberships, and the Lawndale Lending Library, among other duties. Prior to that, beginning in 2012, she worked at the Houston Museum of Natural Science, where she assisted educators in engaging youth 6-12 in that museum’s exhibitions, among other duties. Fens, a practicing artist, holds a BS in neuroscience from UCLA.

Emily Butts served as Curatorial Assistant at the Los Angeles County Museum of Art (LACMA), where she was involved in the exhibition Home — So Different, So Appealing, organized as part of the Getty Foundation’s Pacific Standard Time: LA/LA initiative.

With a BA in Art History and English World Literature from Pitzer College, and an MA in Art History from the University of Texas at Austin, Butts focuses her research on modern and contemporary American and Latin American art with a special interest in the ethics of representation and politics of erasure within feminist and queer art practices. 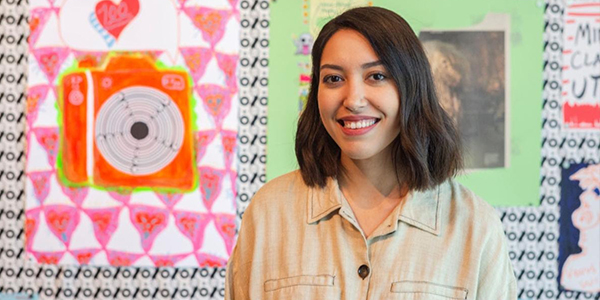 Rounding up the staff changes at Lawndale: Andrea Allen, a PhD student in Art Education at the University of Houston (UH), was hired as gallery attendant, with a focus on accessibility of art and community resources to promote civic engagement and social change in urban areas. 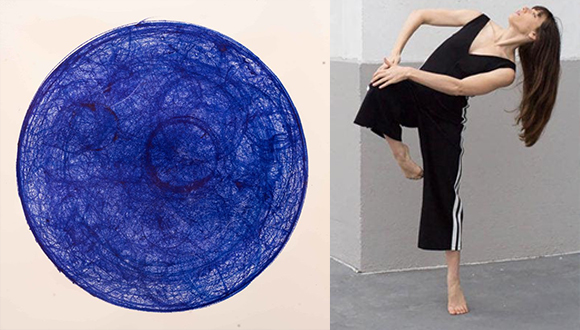 Boe is a Houston-based professional dancer, choreographer, and educator, a graduate of Houston’s High School for the Performing and Visual Arts and holds a BFA from the University of Oklahoma. Her collaborations and projects with organizations such as Erick Hawkins Dance, Frame Dance, Hopestone Dance, Houston Grand Opera, and others, plus work with Rob Ashford, Teresa Chapman, Sean Curran, and Erin Reck, earned her a Houston Press’ 100 Creatives recognition in 2014.

Janesko explores the emergence of complexity via experimentation with a wide array of media, technology, and subject matter, and  investigates the genesis of life and death from the early Earth, the emergence of the Self, and how the senses and mental illness shape reality. The Western Pennsylvania-born artist formerly worked as a geologist before attending the San Francisco Art Institute (MFA, 2013). 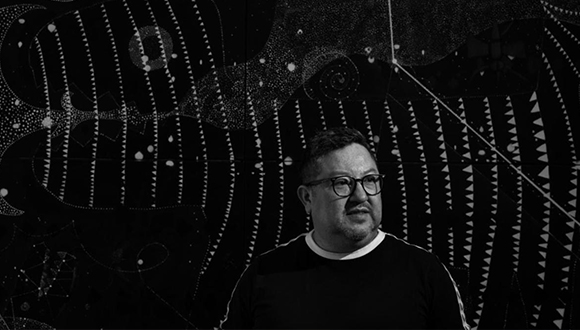 The Venezuelan-born Houstonian Rosales’ recent work focuses on issues of class, race, gender, immigration, and sexuality. Exhibited widely throughout Latin America and, most recently, locally at Project Row Houses, Rosales earned an MA in Fine Art at the Chelsea College of Art and Design in London and BFA at the Armando Reverón Art Institute in Caracas.

2019-2020 Artist Studio Program participant Veselka is a conceptual artist with a focus on project-based, research-oriented sculptures, archives, and installations that examine humanity’s relationship with the natural world. She received recognitions as a 2019 Launch Pad Artist from Studio Modo and the city of Austin, and a summer artist residency in 2018 at ACRE in Steuben, WI.  Born in Houston, Holly now lives with her family in San Marcos, and is an Assistant Professor in the School of Art and Design at Texas State University.

The selection of these artists was made by Nick Barbee, Lawndale Advisory Board Member; Shannon Crider, 2017-2018 Artist Studio Program participant; and Stephanie Mitchell, Executive Director of Lawndale.