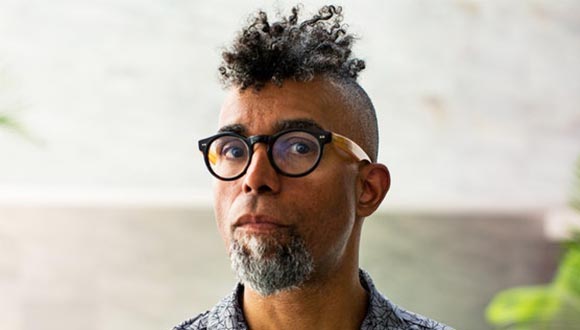 The artist Dread Scott will present Slave Rebellion Reenactment (SRR), a community-engaged artist performance and film production on November 8-9, involving  re-enactors in period-specific clothing marching for two days over 26 miles to reimagine the German Coast Uprising of 1811, which took place in the river parishes just outside of New Orleans.

Set along the River Parishes in Louisiana, the 26-mile roving performance will travel over two days from St. John the Baptist Parish to St. Charles Parish, LA, retracing the route of the historic 1811 uprising, and concluding with a public celebration in New Orleans’ Congo Square inside Louis Armstrong Park. 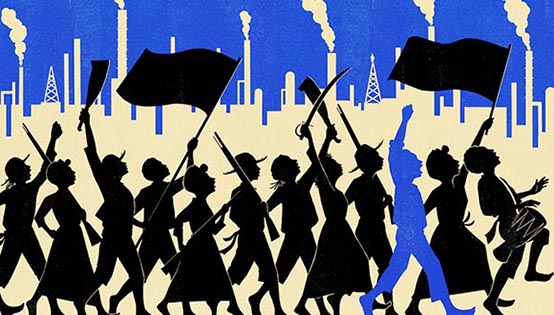 SRR will be documented by Ghanaian-British artist, filmmaker, and writer John Akomfrah and, as the organizers describe, “animate a suppressed history of people with an audacious plan to organize and seize Orleans Territory, to fight not just for their own emancipation, but to end slavery.” 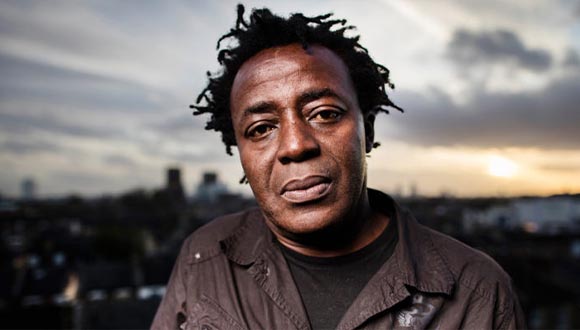 The project, a collaboration with New Orleans-based arts organization Antenna, led by Bob Snead, is the result of a six-year long endeavor involving historians, artists and communities.

Says Scott: “This is an art performance about freedom, resistance, and hope. Enslaved people, despite their horrendous circumstances, embraced this radical vision and heroic pursuit for a future not only where they could be free from bondage, but end the institution of slavery altogether.” He continues: “In addition to our country grappling with the long-reaching, present-day effects of slavery and oppression, it is important to acknowledge the power that resides in reimagining your own destiny. We can learn a great deal from the many stories of that era.” 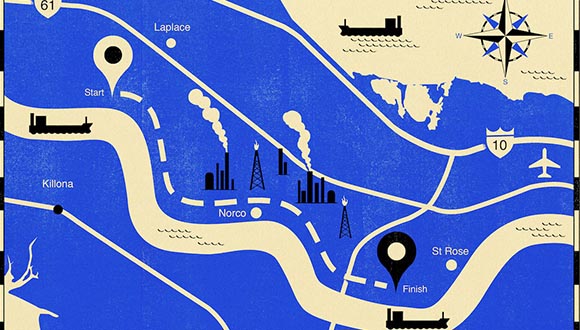 “Antenna is proud of the role we have played in presenting this incredibly ambitious project,” says Snead. “Slave Rebellion Reenactment is a defining moment for both our organization and art history. Having so many local community partner organizations and participating residents, this monumental work will no doubt set a new bar for community-engaged art practices.” 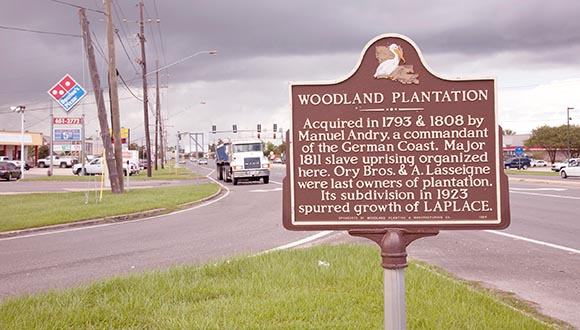 The performance seeks to recover and reclaim the narrative of the German Coast Uprising of 1811, first penned by pro-slavery politicians to suppress similar rebellions. Through the lens of resistance and emancipation, the work is meant to inform, engage and invite reflection on how the past informs the present.

In conjunction with SRR, organizers will present “Uprisings, Futures, and Freedoms,” a public conversation with Dread Scott, ARC seminar participant Kira Akerman, and NOCGS assistant director Denise Frazier, that will explore SRR and “Hollow Tree,” a work in progress that tells the stories of three teenagers coming of age in Southeast Louisiana — a parable of climate adaptation worldwide.

Dread Scott is an American artist who describes his work as “revolutionary art to propel history forward.” His work is exhibited across the U.S. and internationally. In 1989, his art became the center of national controversy over its transgressive use of the American flag, while he was a student at the School of the Art Institute of Chicago. Since then, his work has been included in exhibitions at New York’s MoMA PS1, the Whitney Museum of American Art and Gallery MOMO in Cape Town, South Africa, and performance work has been presented at BAM in Brooklyn and on the streets of Harlem, New York. Scott currently serves on the board of the New York Foundation for the Arts and is an Academician in the National Academy of Design.

Akomfrah’s moving image work has contributed seminal perspectives on the Black diaspora, both in the UK and around the world. Akomfrah’s work gained awareness in the early 1980s as part of Black Audio Film Collective, a group of several artists founded in 1982. The collective produced a number of experimental films, combining archival and found footage, interviews and in depth depictions of contemporary England.

SRR has received support from VIA Art Fund, Ford Foundation, the Open Society Institute, Surdna Foundation, MAP Fund, A Blade of Grass, amongst many other supporters including over 500 individual donors. It will be captured on film by acclaimed filmmaker and director John Akomfrah with Smoking Dogs Films, who will produce a multi-screen art film weaving together documentation of the walk.

To find out more about SRR, visit its website here.