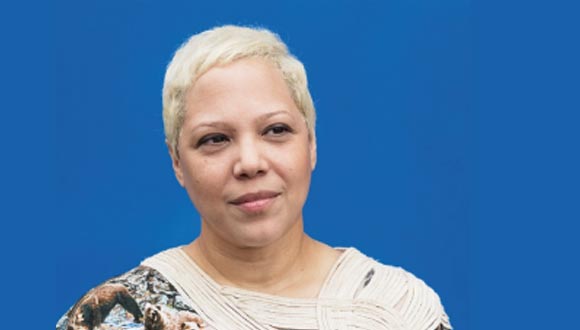 Foundwork, an online platform that fosters access between artists, curators, gallerists, and other contemporary art collaborators, announced the winner of its inaugural Foundwork Artist Prize. Chicago-based, Puerto Rico-born artist Edra Soto was selected for the unrestricted $10,000 grant, which comes with studio visits from the prize jurors. As reported in Glasstire, Soto was a one-time 2:2:2 exchange artist at Project Row Houses (PRH) in Houston (that program focuses on expanding the conversation around social practice in art).

Soto was recognized by Foundwork for her multidisciplinary work, and there are three short-listed artists who received special mention: Christian Ruiz Berman (b. Mexico City, MX; based in New York, NY), Elliott Jerome Brown Jr. (b. Baldwin, NY; based in Queens, NY), and Julie Schenkelberg (b. Cleveland, OH; based in Detroit, MI). DeWitt Godfrey, Becca Hoffman, Tod Lippy, Manuela Paz, and Helen Toomer were the jurors.

Foundwork also launched a new artist interview series, Dialogues, which kicks off with an interview with Soto with guest editor Scott Indrisek. 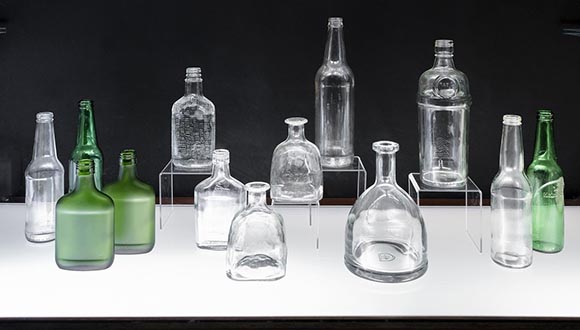 Edra Soto is an artist, curator, and educator whose multidisciplinary practice reflects upon constructed social hierarchies, cultural and historical archaeology, and vernacular languages. Soto has exhibited widely at venues such as the Pérez Art Museum, Miami, Museo de Arte de Puerto Rico, San Juan, Bemis Center for Contemporary Arts, Omaha, and the Museum of Contemporary Art Chicago, where she was invited to inaugurate the MCA’s new space for civically-engaged art, the Commons, in 2018. Soto also recently completed a commissioned public project, Screenhouse, for a two-year exhibition in Chicago’s Millennium Park. She received her MFA in 2000 from the School of the Art Institute of Chicago, and has attended residencies including Skowhegan School of Painting and Sculpture, the Robert Rauschenberg Foundation, Headlands Center for the Arts, and Art OMI, among others. In addition to her art practice, Soto is also co-director of the outdoor project space THE FRANKLIN, Chicago, located in her backyard.

Foundwork features over 1100 artists in multiple countries, and the prize offers financial support and personal engagement honoring Foundwork’s goal of becoming a resource and support to artists. For more information, visit the website here.