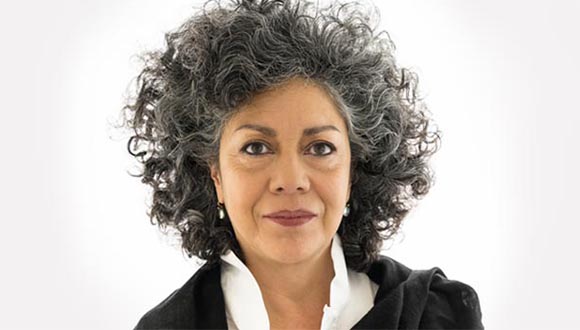 The first annual Nomura Art Award has been given to Colombian artist Doris Salcedo. The award, the largest cash prize in the field of contemporary visual art, was awarded to Salcedo at a gala dinner and ceremony in Shanghai, China, on October 31. Salcedo, a recipient of multiple awards throughout her career, was also the inaugural recipient of the Nasher Prize.

Nomura is a Japan-based financial services group. The Nomura Art Award is given to artists whose works demonstrate major cultural significance. Its goal is to help artists take on new challenges and create ambitious new work.

In announcing the award, Hajime Ikeda, Senior Managing Director of Nomura, said: “We offer this Award to Doris Salcedo in recognition of the deeply meaningful and formally inventive body of work she has created over the past quarter of a century. By selecting her to receive the first Nomura Art Award, the jury has perfectly understood our goal of fostering innovation and striving to deliver a better tomorrow. Like Nomura, Doris Salcedo does not shy away from change but rather is determined to be a game-changer. We are proud that this Award will help her to create her next important project.”

Says Salcedo: “The news that I had been chosen to receive the inaugural Nomura Art Award was entirely unexpected and filled me with overwhelming humility and gratitude for the generosity and responsibility that come with this great honor. Producing projects capable of honoring the experience of victims of violence requires a large investment in time and organization, sometimes with many collaborators. Because of this Award, I am now able to move ahead much more quickly than I had expected with a project that is important to me, and that I hope will touch many people. I offer my deepest thanks to Nomura and to the members of the jury.”

The jurors for the 2019 Nomura Award were:

The late independent curator, critic, author and editor Okwui Enwezor also served on the inaugural jury, which completed its deliberations before his untimely death. 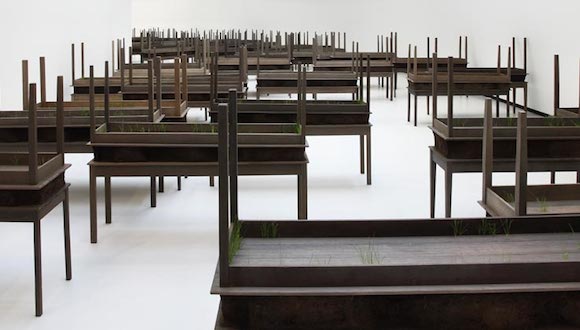 Salcedo’s Acts of Mourning, a continuing series in her work since 1999 (made with the collaboration of thousands of people) is intended to give communities symbolic tools to cope with the enduring pain of violent conflict in Colombia. The Nomura Award will help Salcedo research and implement more works for the series.

For more on Salcedo and the Nomura Awards, please go here.