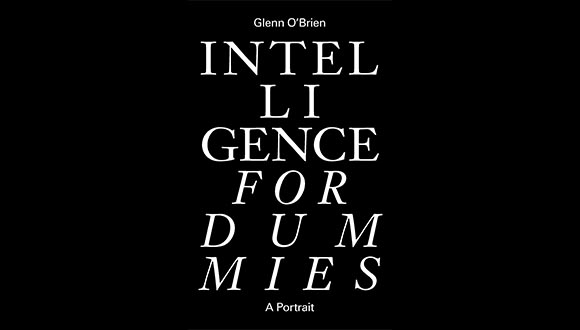 On Wednesday, October 30, the Moody Center for the Arts at Rice University in Houston will host an evening that celebrates Glenn O’Brien’s new book Intelligence for Dummies, and the launch of ZE Books. The evening is presented by Imprint, which is a Houston-based nonprofit organization founded in 1983 with the mission to inspire Houston readers and writers.

The reception begins at 6:30 p.m., with readings from Intelligence for Dummies and Q&A at 7:00 p.m. The readers are Tierney Malone (artist and host of the Houston Jazz Spotlight); Amber Dermont (Associate Professor of English, Rice University); Robert Cremins (Lecturer, Honors College, University of Houston); and Rich Levy (Executive Director, Inprint), who will also moderate. 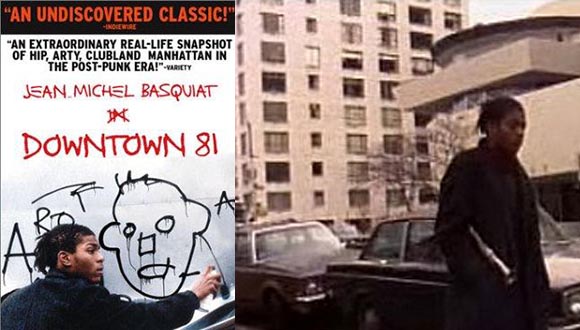 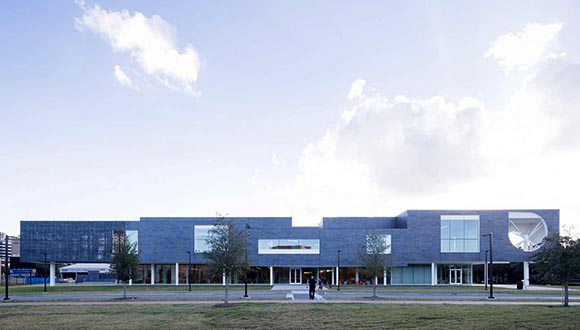 Moody Center for the Arts.

Glenn O’Brien (1947-2017) was a widely read  magazine writer and editor, writing for publications such as Artforum, GQ (for which he wrote the ‘Style Guy’ column), Paper, Purple, and Spin. O’Brien joined Andy Warhol’s Interview magazine early in his career, and helped shape the publication  over his 40-year association with it.

ZE Books “creates literary mix-tapes from visionary writers, artists and musicians. Bridging the personal and public, each book is a life told through writing, art and photography. Each edition of ZE Books brings together in one place the work of a writer who has some relationship with visual culture.”

For more on this event, please go here.