Christina Rees and Christopher Blay on a show about art-fair exploitation, a show featuring a true radical of Latin America, and Christopher’s introduction to Bert Long, Jr.’s work.

“This is what’s so exciting about having you move to Houston. You’re going to be introduced to all these legendary artists’ works.” 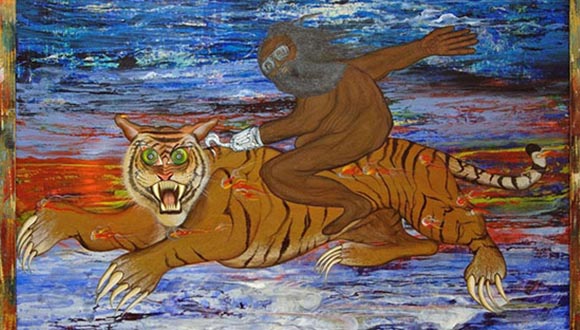 Riding the Tiger results from a Bert Long painting and his memorable comments about the painting as a metaphor on life. “Every day we wake up and we get on this tiger,” according to Long. “It’s on fire. There is no ground below it. The ocean is above it… . The tiger has ferocious claws and a mouth full of teeth that will hurt you.” 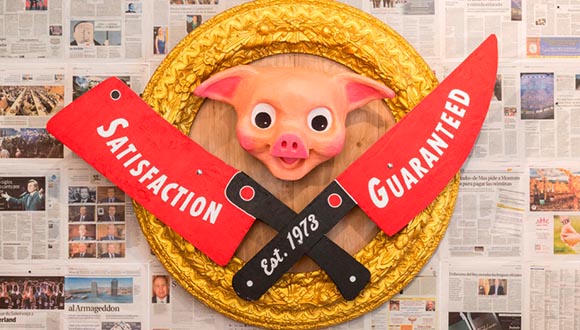 The installation resembles a hybrid-butcher shop/musical stage set, with hams and cuts of meat made of wood. The piece was originally shown at ARCO Madrid 2013 and the presentation at Southwest School of Art will be its first in the U.S. 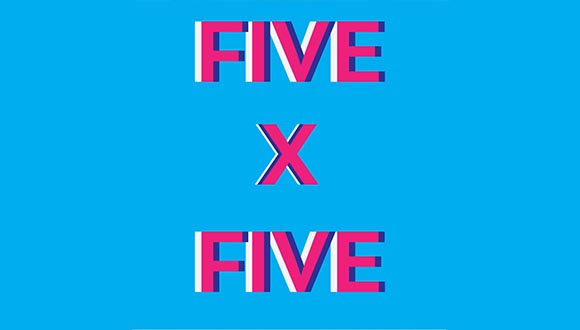 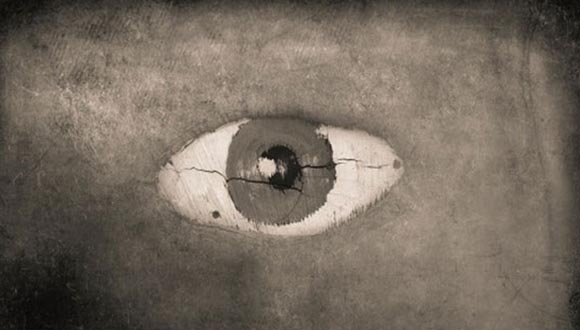 A solo exhibition of photographs by Keith Carter.
This year, Carter is celebrating 50 years as an image maker with the release of a large tome published by University of Texas Press, Keith Carter: Fifty Years. Designed by D.J. Stout in conjunction with Pentagram, the book signals another rite of passage for the artist. 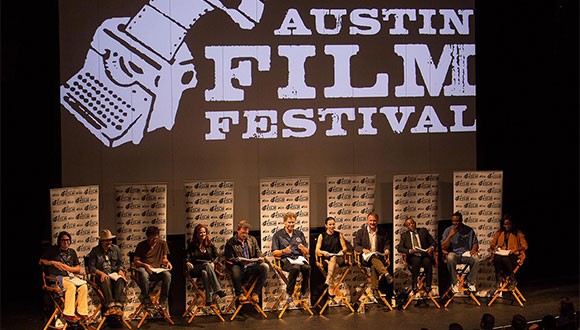 Austin Film Festival furthers the art and craft of storytelling by inspiring and championing the work of writers, filmmakers, and all artists who use written and visual language to tell a story.