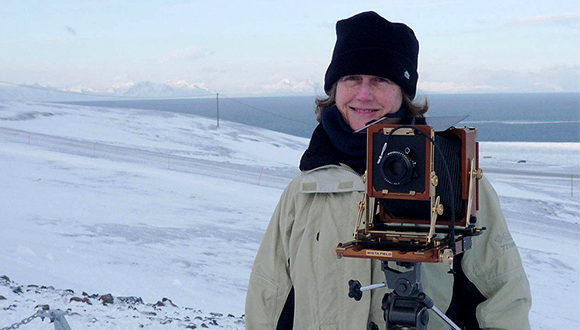 Photographer Dornith Doherty will give a talk at Moody Gallery, Houston on October 19.

Renowned photographer and University of North Texas professor Dornith Doherty will give an artist talk at 5:00 PM on Saturday, October 19th at Moody Gallery in Houston for the opening of her exhibition Atlas of the Invisible. Doherty is the recipient of the 2012 John Simon Guggenheim Memorial Foundation Fellowship, and has received grants from the Fullbright Foundation, the Japan Foundation, the United States Department of the Interior, the University of North Texas, the Houston Center for Photography, and the Indiana Arts Commission. 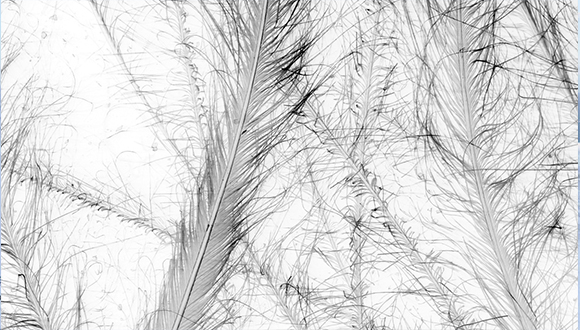 Her large-scale, black-and-white photographs, made from an electron scanner, render minute details that are invisible to the naked eye. About the subject matter, Doherty states:

“The common view of the Earth’s atmosphere may be that it is an empty and boundless void, but in fact, it is filled with diverse particles, many so tiny they can only be perceived when they coalesce into the haze of distance. Humans are deeply entangled with this ecosystem; responsible for its increasingly mercurial character, but also profoundly affected by the air’s intensifying contamination.”

Dornith Doherty received her B.A. from Rice University and her MFA in Photography from Yale University. Doherty’s work has been widely exhibited and collected internationally. Her work can be found in the permanent collections of the Museum of Fine Arts Houston, the Amon Carter Museum of American Art, the Art Museum of Southeast Texas, the University of Texas at San Antonio, the Museum of Texas Tech University, among others. Doherty’s photographs have been published in Hyperallergic, Wired, National Geographic, New Yorker, Texas Monthly, Wall Street Journal, and The Smithsonian Magazine.

Atlas of the Invisible will be on view at Moody Gallery, Houston from October 19-November 27, 2019.