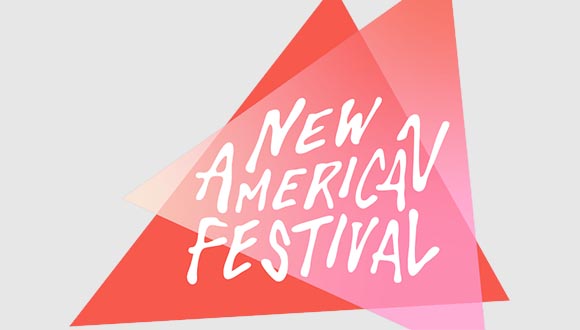 Along with dishes prepared by Poitín and a film screening of The Immigrant’s Promise by Rational Middle, Saturday will include art and discussions with several immigrant and refugee artists. The headliner, Geraldina Interiano Wise, will perform a “live painting neruoaesthetics performance while connected to state-of-the-art mobile brain-body imaging technology.” Her brain waves, or her Nahual (which means ‘mirror spirit’ in the Mayan tradition), will generate a digital animation that she will paint using typical lawn and garden tools, inspired by Salvadorian immigrant labor jobs. Other artists include Sania Wafeq, Jesùs Sanchez, and Lanre Buraimoh. Sania Wafeq is a refugee from Afghanistan, who, with her sister, developed a clothing line that empowered female tailors. She was forced to seek asylum in American after receiving threats from the Taliban. Wafeq is a 2019 Houston Artadia Fellow. Jesùs Sanchez, originally from Mexico City, depicts refugee and immigrants in his murals, in a manner of dignity and hope, contrary to their depictions in popular media. He was part of the “Gulfton Story Trail” project in Houston, which celebrates neighborhood status as an entryway for immigrants. Lanre Buraimoh, originally from Nigeria, creates bead paintings using colors and symbols inspired by Yoruba society. He is also a 2019 Houston Artadia Fellow.

Katherine Steinberg of New American Economy, and the curator for the national New American Festival, says: “Immigrants in Houston and in other red states are contributing in so many ways to American culture. This event is a cultural catalyst—by engaging with and celebrating the immigrant experience through art we hope to change how community members across the political spectrum think about this issue.” The Center for Houston’s Future President and CEO Brett Perlman says: “Immigration has played a crucial role in driving the Houston region’s economic growth and will determine our economic future. The New American Festival is a chance to celebrate immigrants’ ongoing contribution to Houston’s rich culture.”

For more about the national and Houston New American Festival, click here.

Center for Houston’s Future (CHF) works to address matters of the highest importance to the long-term future of the greater Houston region, by engaging diverse leaders, providing impactful research, and defining actionable strategies. It brings business and community together to innovate for the future of the greater Houston region. CHF is an organization devoted exclusively to thinking and acting strategically for the long-term future of the Houston nine-county region.

New American Economy (NAE) is a bipartisan research and advocacy organization founded to educate, empower and support policymakers, influencers, and citizens across the country that see the economic and social benefits of a smart approach to immigration reform. NAE has created a coalition of civic, business, and cultural leaders who span the political spectrum and represent all 50 states. NAE makes the case for smart immigration reform in four ways: 1) we use powerful research to demonstrate how immigration impacts our economy, 2) we organize champions at the grassroots and influencer levels to build support for immigration, 3) we partner with state and local leaders to advocate for policies that recognize the value immigrants add locally, and 4) we show immigrant contributions to American culture through film, food, art, sports, comedy, and more.