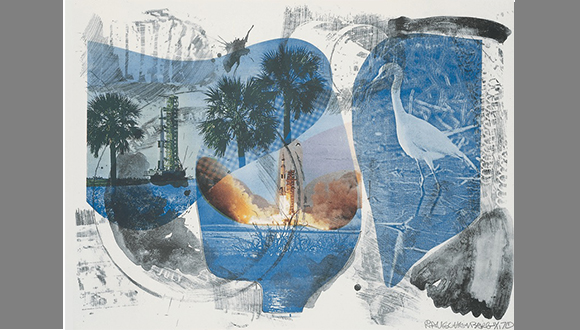 Says Alison Weaver, Executive Director of the Moody Center: “Given this important anniversary as well as the interdisciplinary mission of the Moody, we’re featuring innovative works that respond to both the poetic and technical aspects of space travel.” 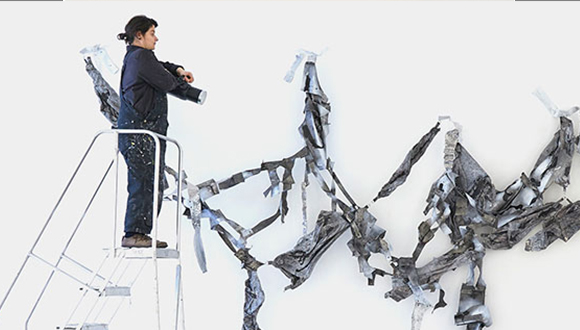 “May You Survive In Interesting Times,” a group show at SP/N Gallery.

2. May You Survive In Interesting Times
SP/N Gallery at University of Texas at Dallas
September 20 – October 19 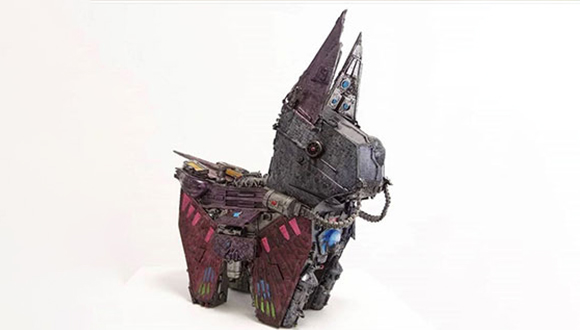 Angel Cabrales: The Uncolonized: Visions in the Parallel

The installation presents an alternative realm, which invites the viewer to create a dialogue about the history of the Americas and its indigenous people. 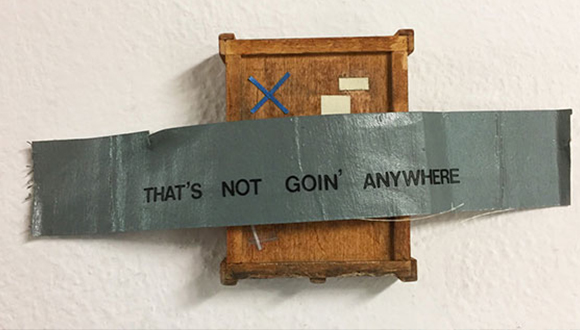 A solo exhibition of work by Dave Culpepper. 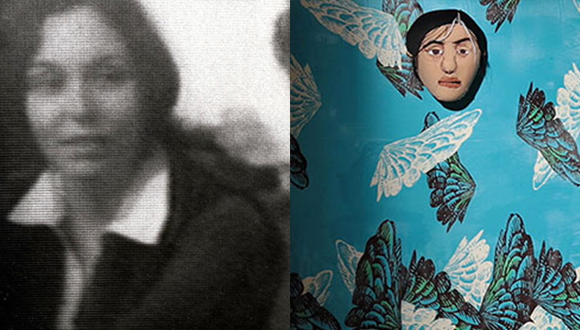