Film And Video Festivals Are Flickering All Over Texas: Here Are A Few 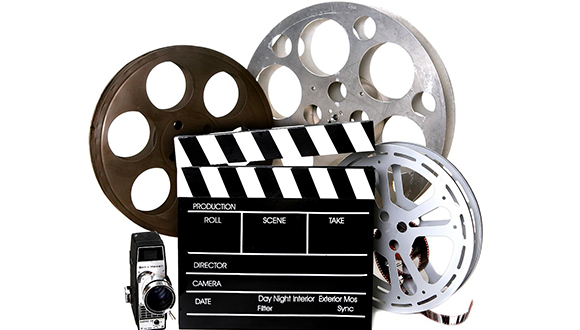 This has been a heavy week of film and video festival announcements from around Texas, so grab the popcorn and read on about some of what will be flashing on a screen near you in the coming weeks. 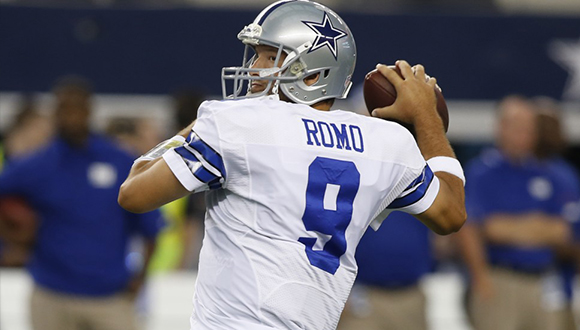 The Lone Star Film Festival just announced the first ten films for its 13th-annual event, which happens November 13-17 in Fort Worth, with screenings at the AMC Palace 9 Theater at 220 E 3rd Street in downtown Fort Worth.

The festival will debut Grand Isle, a movie from North Texas native Iver Jallah, featuring Kelsey Grammer and Nicolas Cage. It will also screen Now or Never: A Tony Romo Story directed by Chris Hanna, as well as Davy Rothbart’s’ documentary feature 17 Blocks, and The Bird Catcher written by Trond Morten Kristensen and directed by Ross Clarke. Rounding up the list are the following movies: A Hidden Life; The Short History of the Long Road written and directed by Ani Simon-Kennedy; Runner; Sleeping in Plastic; Team Marco; and Jump Shot: The Kenny Sailors Story. More information about the festival is available here. 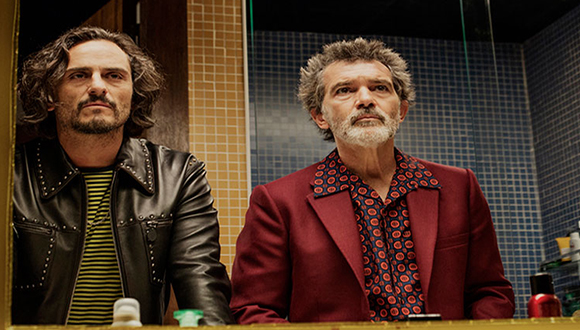 Also in Fort Worth: Fortress Festival, the music event that happens every spring in the city and has collaborated with Modern Cinema, a film series from the Modern Art Museum of Fort Worth to tease the first two films for their upcoming partnership. The first feature-length film, The Report, is directed by Scott Z. Burns and stars Adam Driver, Annette Benning, Ted Levine, and Michael C. Hall. The second, PAIN AND GLORY, directed by Pedro Almodóvar, stars Penélope Cruz, Antonio Banderas, Asier Etxeandia, Julieta Serrano and Leonardo Sbaraglia . 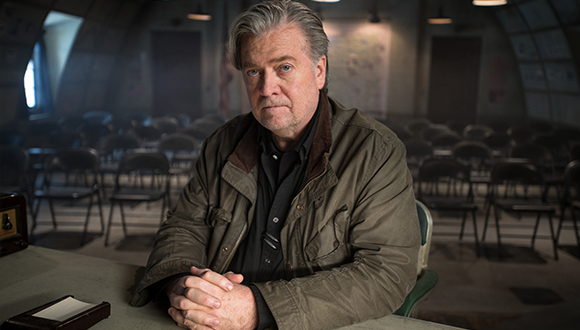 Dallas Video Festival’s DocuFest, which takes place Oct. 3-6 at the Angelika in Dallas, is now in its 32nd year; it is the oldest and largest video festival in the United States. Some of the highlights this year: Errol Morris’ American Dharma, a wide-ranging interview with Trump’s former White House Chief Strategist, and Letter to the Editor, Alan Berliner’s look at what’s lost as daily newspapers face extinction. To view the extensive list of offerings from Docufest, go here. 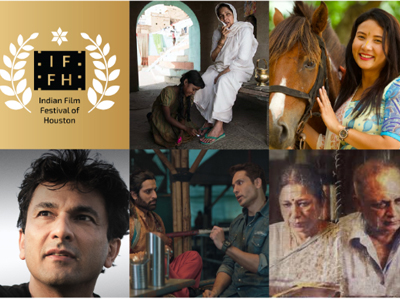 Also upcoming: Indian Film Festival of Houston (IFFH), hosted by Asia Society Texas, which takes place Oct. 4 and 5. Below is a partial list of films:

Buried Seeds: The Life Journey of Vikas Khanna from director Vikas Khanna; Katran (The Uncalled) starring Eshika Day and Piyush Mishra, and directed by Prep Singh; Daughters of the Polo God, from director Roopa Barua; Dhut, a 12-minute short from director Manish Tiwari; and Pataakha, a feature-length film from Vishal Bhardwaj.  For more info about the festival and to buy tickets, please go here.

Get Your Sand Mandala Fix this Weekend in...