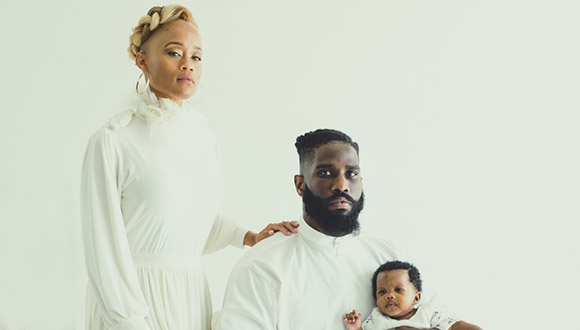 Nwigwe, center, with his wife and daughter.

Museum of Fine Arts, Houston’s  summer exhibition, William Forsythe: Choreographic Objects has made the museum an ideal place to experience performance art this month. In what promises to be an unmissable event, Nigerian-Houstonian rapper Tobe Nwigwe will share his response as an artist to the performance spaces within the installation. Pop-Up Dialogue with Tobe Nwigwe will take place on Thursday, September 12 from 6:30 – 8pm.

Nwigwe’s dialogue with Forsythe’s installations will look at three works by Forsythe that blur the lines between performance, sculpture, video, and installation. Nowhere and Everywhere at the Same Time, No. 2 features a field of pendulums that swing from the ceiling in a mechanized choreographic pattern, while City of Abstracts captures images of visitors on a giant screen as they approach an interactive video wall. 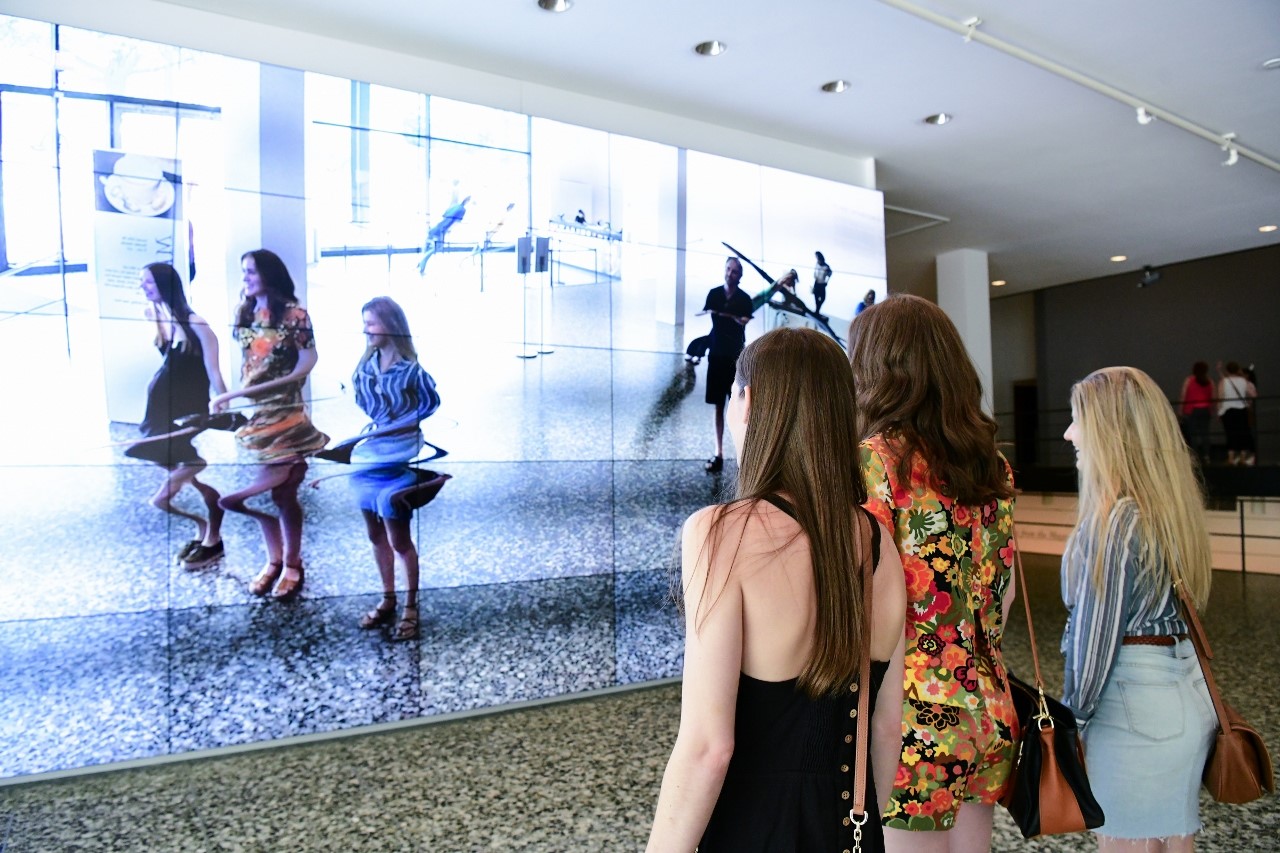 Via MFAH: “Internationally acclaimed choreographer William Forsythe’s ongoing series Choreographic Objects is conceived to reveal the ways in which people consciously and unconsciously move through space and time, interact with one another, and respond to both the potential and the limits of their own bodies.”

According to Allmusic.com, Toby Nwigwe is a first generation Nigerian-American who was born in Alief, Texas, a suburb of Houston. He attended the University of North Texas and was a star linebacker on the university’s football team, but he left due to a foot injury. He first received attention in 2014 for singles such as Been Grinding and Coulda Woulda Shoulda, which appeared on his EP Pardon My Lateness. He became more prolific in 2017, releasing Tobe from the Swat and two Get Twisted Sundays mixtapes over the course of the year. Numerous singles and videos appeared throughout 2018; many of the tracks appeared on The Originals and More Originals.

For more info on the Forsythe exhibition and this event, please go here and here.