Christina Rees, Christopher Blay, and Brandon Zech on the exhibitions they’re most looking forward to this season.

“We have a list for you of some of the shows that we’re really excited about for this fall.” 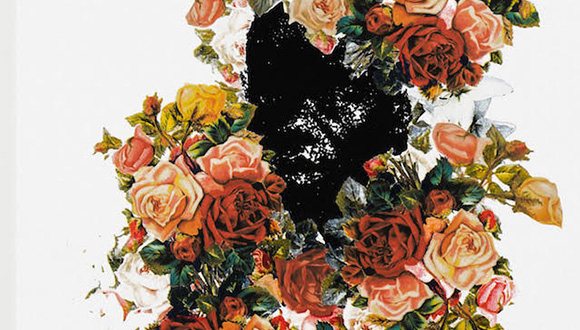 Detail of “Forever Free to Every World Is A Head” by Michael Ray Charles. more at Glasstire.com 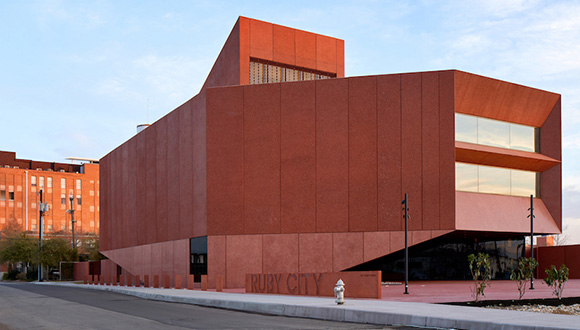 A traveling exhibition from the National Gallery, Washington, featuring the photographs of Gordon Parks. 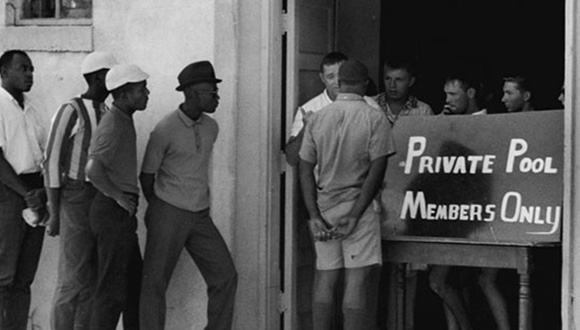 A selection of the photographer’s visual memoir of his time in the civil rights movement. 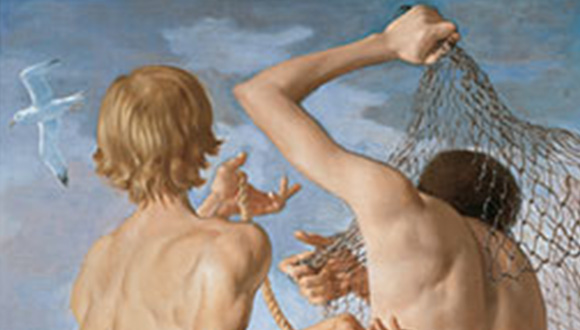 Detail from “John Currin: My Life as a Man” at Dallas Contemporary.