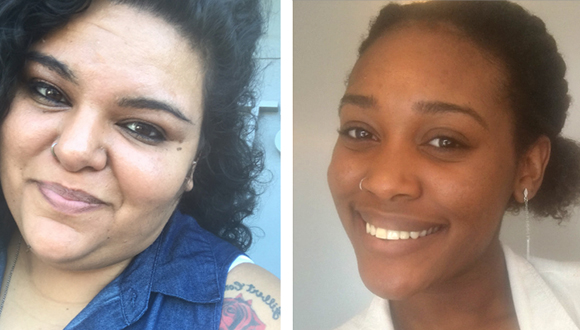 On September 1, Ashley DeHoyos began her new position as Curator at Houston’s DiverseWorks — a promotion from her position as Assistant Curator. DiverseWorks, a cross-disciplinary collaborative art space, announced DeHoyos’ appointment as one of two new staff changes. Maya Nicole White was hired as a Program Assistant.

As we reported in April, 2018, DeHoyos moved to Houston from Baltimore, leaving her position as the Assistant Director of Community Art and Service at Maryland Institute College of Art (MICA) to join the DiverseWorks team as Assistant Curator. The Baytown, Texas native began as an intern for DiverseWorks in 2013  during her BFA studies at Sam Houston State University, after which she went on to receive an MFA in Curatorial Practice with a concentration in Critical Studies from MICA.

In an interview for Glasstire earlier this year with Theresa Escobedo, DeHoyos talked about her Collective Presence initiative and its radical approach to how museums and art spaces engage with the general public: “I’m really interested in two things — culture as a kind of medium to express ideas, and also really thinking through who the exhibition is for and questioning if there is a way to flip established roles and responsibilities in a weird way.”

Exhibitions DeHoyos curated for DiverseWorks during her time as Assistant Curator include Autumn Knight’s M_ _ _ER, and Fire and Movement, both works of performance art. Some upcoming DiverseWorks shows include: Bayou City B’all in October; the site-specific performance rasgos asiaticos by artist and playwright Virginia Grise (Austin); an exhibition of Sara Dittrich’s (Baltimore) sound installations and sculpture; and a commissioned performance by Jocelyn Cottencin & Emmanuelle Huynh (Paris, France). 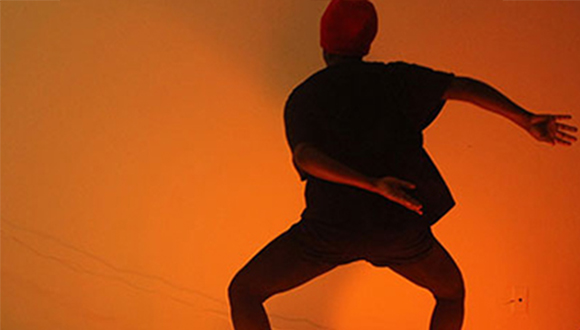 Maya Nicole White, DiverseWorks’ new Program Assistant, is also a DiverseWorks former intern who worked over the summer to support the organization’s programming, marketing, and administrative departments while pursuing her studies in anthropology. White, a Las Vegas native, was raised in Houston and has worked with, among others, the Museum of Cultural Arts Houston, Read3Zero, and Mack Performing Arts Collective.