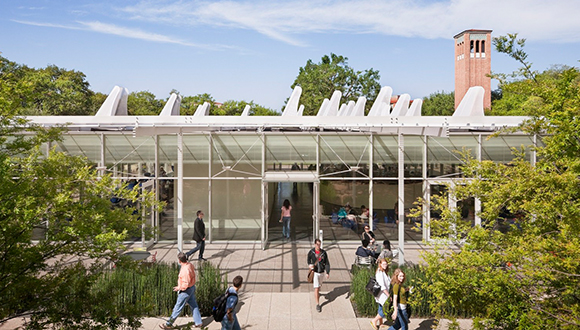 Rice Public Art, overseen by the Moody Center for the Arts at Rice University in Houston, has announced a new series to commission a site-specific installation by a recent graduates of the Core Residency Program at the Museum of Fine Arts, Houston’s Glassell School of Art. Off the Wall, the title of the initiative, will present a new commission each year for three years, and the year-long installations will be on view on the south wall of the Raymond and Susan Brochstein Pavilion, a modern structure that houses a popular campus café designed by Thomas Phifer and Partners. 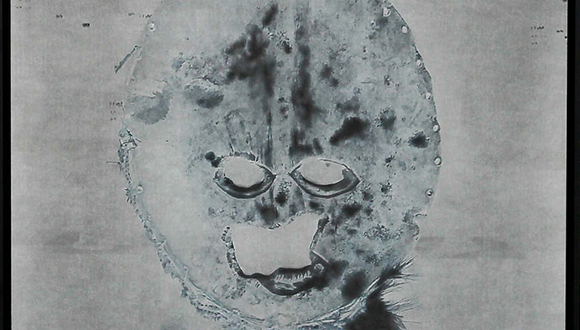 The inaugural artist in the series will be Harold Mendez. Mendez received an MFA from the University of Illinois at Chicago in 2007, and attended the Core Program in Houston in 2013-2014. His work addresses history and meaning in the context of geography and cross-cultural discourse, and also explores notions of identity and place. 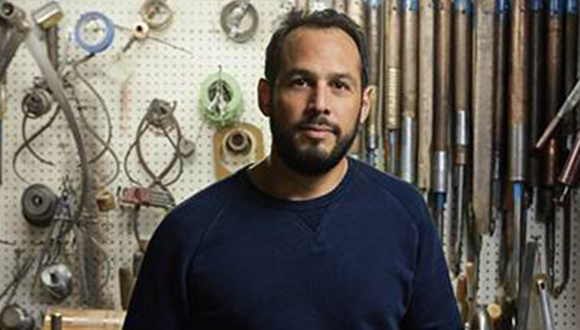 This program is made possible by Raymond and Susan Brochstein, Deborah Brochstein and Steven Hecht.

Established as a University-wide arts initiative in 2008 and overseen by the Moody Center for the Arts, Rice Public Art presents and commissions public artworks, exhibitions, and programs that are accessible to all and which underscore the caliber and spirit of scholarly inquiry at Rice University.