Brandon Zech and Christopher Blay on a rare theater pick, a couple of annual summer shows you can count on, and a Panhandle show with a familiar accent.

“It’s the visual equivalent of the Texas drawl.” 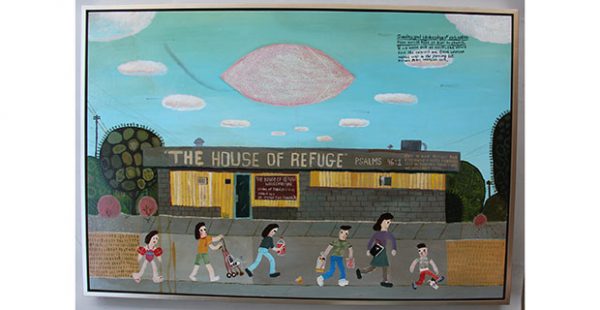 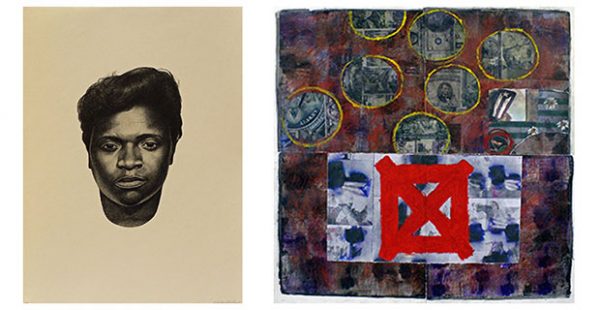 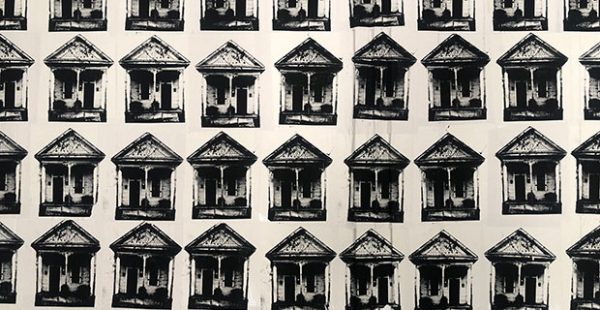 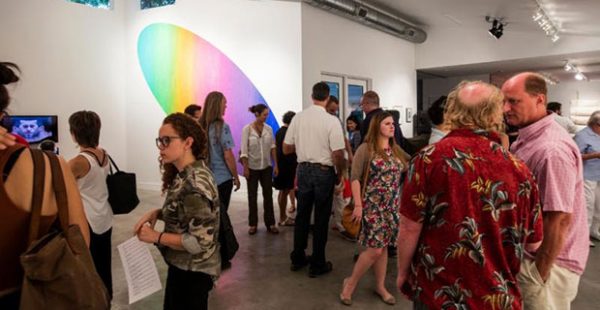 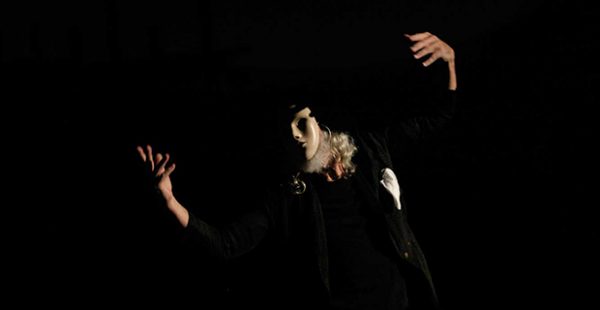 5. Love Letters to a Raven
The Hip Pocket Theatre (Fort Worth)
Performances from August 9 – August 11

The Hip Pocket Theatre is a long-running experimental theatre troupe in Fort Worth. This coming weekend marks the world premiere of their new play, Love Letters to a Raven.