Christina Rees and Christopher Blay on works by a newly minted DFW artist, sinister photographs in Austin, and an artist who plays with Moon-landing paranoia.

“The conspiracy theory thing is treated as a lot of fun in this series.” 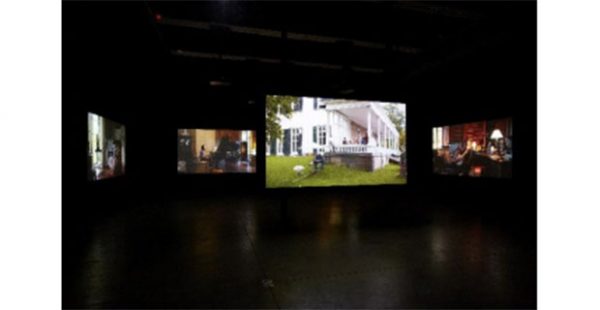 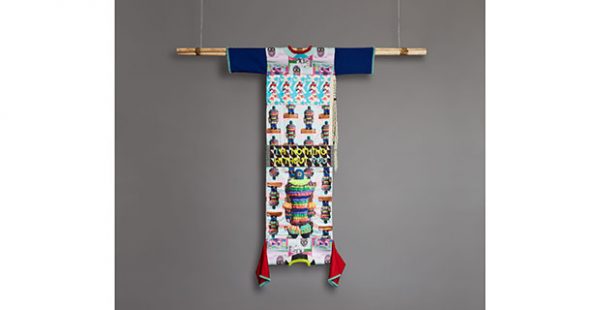 2. Jeffrey Gibson: This Is the Day
Blanton Museum of Art (Austin)
July 14 – September 29

A solo exhibition featuring work by Jeffrey Gibson. “More than 50 works made between 2014 and 2018 include intricately beaded wall hangings and punching bags, paintings, ceramics, garments, helmets, and a new video commissioned for the exhibition, I Was Here (2018).” 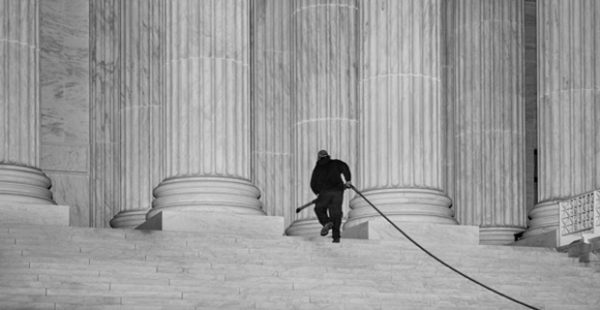 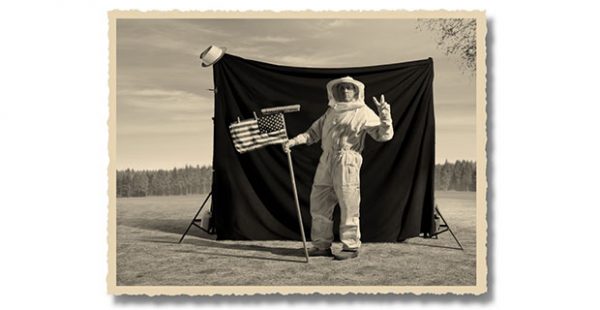 4. Thomas Herbrich: The Truth About the Moon Landing
Photographs Do Not Bend Gallery (Dallas)
July 13 – August 24 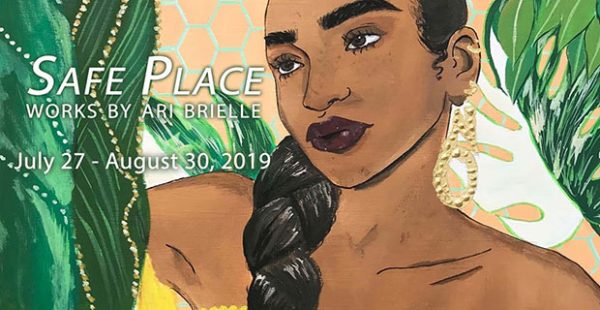