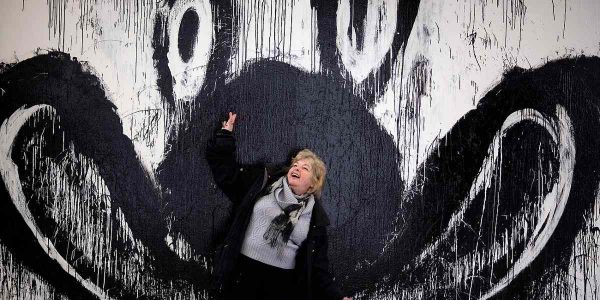 Joyce Pensato, the painter known for her work reinterpreting classic figures from American cartoons and other pop culture, died this week. She was 78.

Ms. Pensato started her long career as an artist in her native Brooklyn, and she studied at both the Art Students League and the New York Studio School, where she worked with artist Mercedes Matter and shared a studio with artist Christopher Wool. Also during her time at the Studio School, Ms. Pensato met artist Joan Mitchell, who became her mentor and friend. 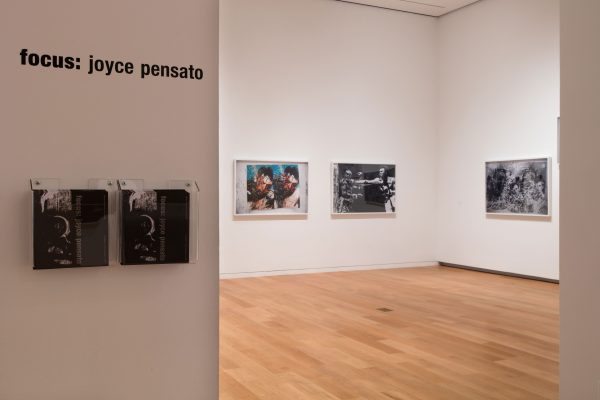 FOCUS: Joyce Pensato at the Modern Art Museum of Fort Worth

Although Ms. Pensato was active in the 1970s and ’80s, she started to gain recognition in 1992, when she was featured in three group shows in New York. In the years since, and especially in the last decade, she’s received more acclaim, with shows at numerous institutions, including the Modern Art Museum of Fort Worth (2015) and the Museum of Contemporary Art in Chicago (2016). She has also had solo exhibitions at Lission and Petzel, two galleries that represent her.

In expectation of Ms. Pensato’s exhibition and lecture at The Modern, Glasstire wrote that she was a “painter of brash, muscular, instantly recognizable pop iconography.” You can watch her lecture below, and you can read a 2018 interview with her here.