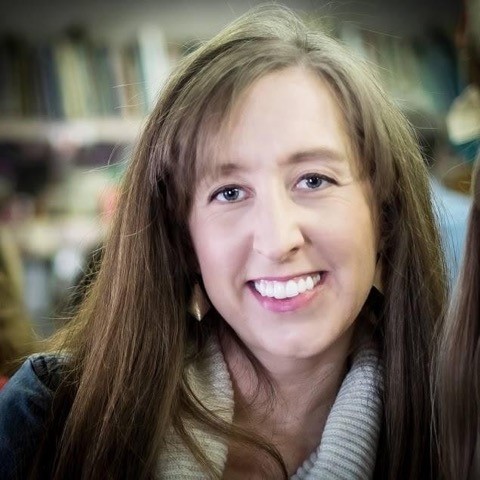 Rockport Center for the Arts has announced Karol Stewart as its new Director of Development and Membership Relations. Stewart holds a Master’s Degree in Non-Profit Arts Administration from Indiana University–Bloomington’s School of Public and Environmental Affairs. For the past five and a half years, Stewart managed the Marketing, Public Relations, and Membership departments for the Art Museum of South Texas (AMST) in Corpus Christi.

At AMST, she worked on the retrospective exhibition The Color of Being/El Color del Ser: DOROTHY HOOD (1918-2000), which won the Mountain Plains Museum Association’s Exhibit Technology First Place Award for 2016 retrospective exhibitions. Stewart was also instrumental in connecting the Birds in Art exhibition to Corpus Christi after Hurricane Harvey prevented it from being shown in Rockport.

“I want to be a part of Rockport Center for the Arts’ next chapter. My experience and education will help set the direction and ensure the financial health of the organization,” states Stewart.

Stewart lives in Portland, Texas with her husband Jeffrey Sartain. She will be introduced to Rockport’s art community on Saturday, June 22 at an opening reception at Estelle Stair Gallery.