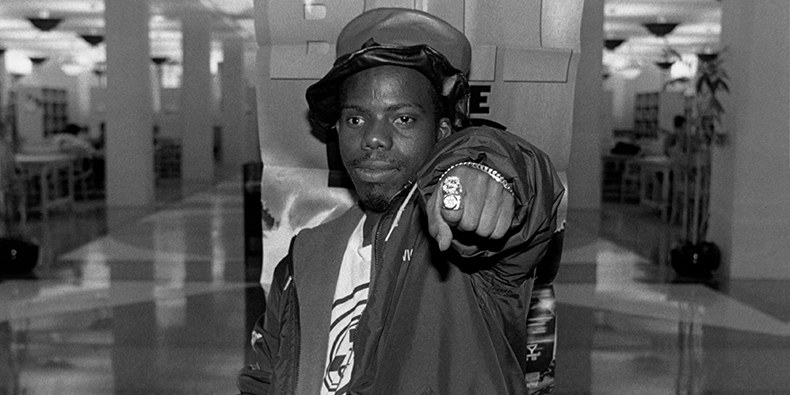 Bushwick Bill, whose real name was Richard Shaw, died early Monday morning in Colorado after a short battle with Stage 4 pancreatic cancer. Bill was incorrectly reported dead on Sunday but did not make it through the night.

The Geto Boys classic lineup consisted of Scarface, Willie D, and Bushwick Bill, who had originally been a dancer for an earlier lineup of the group. Hailing from the Fifth Ward of Houston, The Geto Boys were early pioneers of gangsta rap, horrorcore, and independent rap. Their album from 1991 We Can’t Be Stopped went platinum despite being on an independent label and getting minimal radio play due to its lyric content.

In The Geto Boys paranoid classic, Mind Playing Tricks on Me, a rap song that equals the surreal dread of an Edgar Allen Poe story, Bill raps about being stalked by an enemy on Halloween, but the story takes a turn:

“The more I swung, the more blood flew
Then he disappeared and my boys disappeared too
Then I felt just like a fiend
It wasn’t even close to Halloween
It was dark as fuck on the streets
My hands were all bloody, from punching on the concrete
God damn homey
My mind is playing tricks on me”

The Geto Boys had planned a reunion tour that fell through after Bill’s diagnosis in May. Bill’s family said that details of a memorial will be released soon.