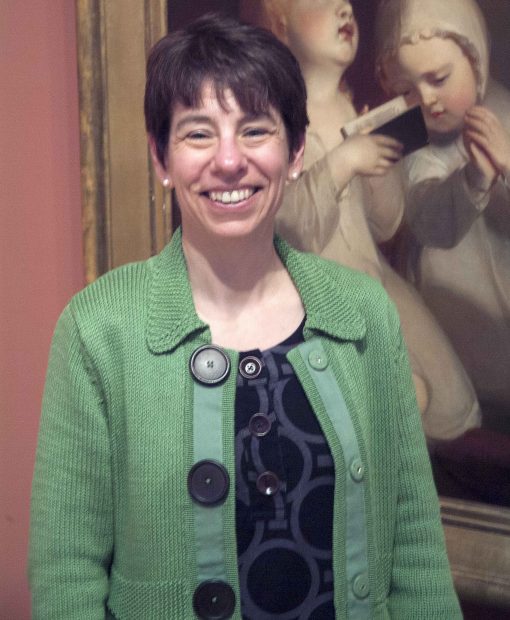 This week, the International Museum of Art & Science (IMAS) in McAllen announced that its Board of Directors has named Ann Fortescue as the institution’s new President and Executive Director. She will start in mid-July, and is replacing the institution’s former executive director, Serena Pandos, who left the job to become the executive director of the Louisiana Art & Science Museum in Baton Rouge, Louisiana.

Ms. Fortescue comes to the IMAS from the Springfield Museum of Art in Springfield, Ohio, where she currently serves as executive director. During her eight-year tenure there, she led the museum’s capital campaign, and oversaw its exhibition and education programs. She also formerly held a position at the Senator John Heinz History Center in Pittsburgh. Her educational background combines the arts and sciences: she received her Masters of Science degree in Education from the Bank Street College of Education in New York, and her BA in History from Bates College.

The IMAS’ board chair, Eryn Reddell Wingert, noted Ms. Fortescue’s diverse background in a statement, saying that the institution was interested in “her experience working at a variety of museums, including her leadership role at the Heinz History Center directing education and visitor services.”

Founded in the 1960s, the IMAS features exhibitions dedicated to both art and science. Its permanent collection of artworks includes 1,500 pieces, along with 4,500 folk art and textile objects, and 2,000 natural history and geology specimens. The museum also recently accessioned a suite of artworks from The Contemporary Austin’s partnership with the Blanton Museum of Art at UT.

Ms. Fortescue will assume her new role this summer.

Land an Art Job in the Rio Grande...