Battleship Texas to be Relocated 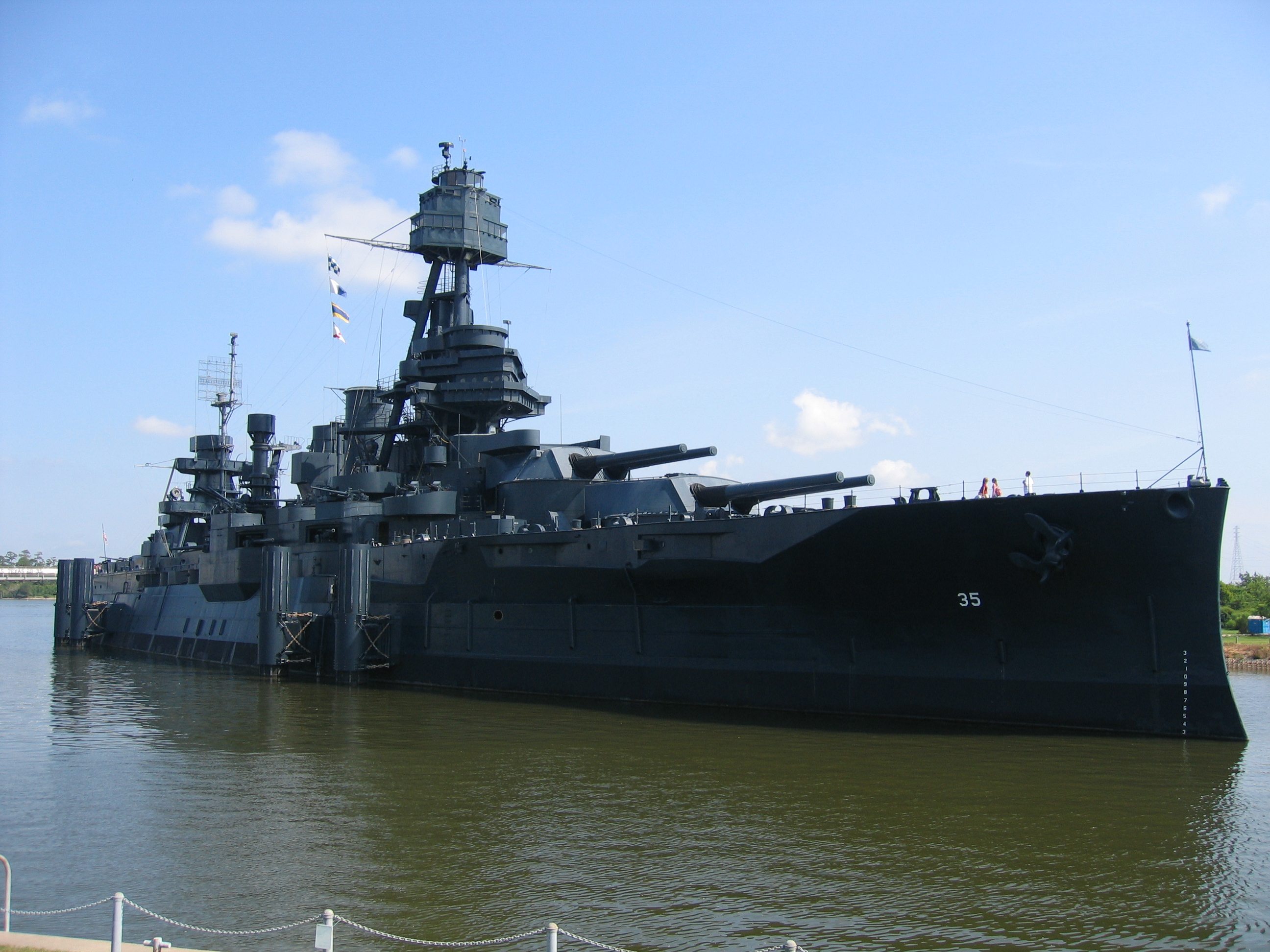 Battleship Texas to be Relocated

Battleship Texas, a battleship first deployed in 1912 and serving in both World Wars, has been stationed as a museum and historical attraction in La Porte, Texas (just outside of Houston) after being decommissioned in 1948. Battleship Texas has experienced significant entropy in recent years. It closed twice in 2017 due to leaks in the ship’s hull. Because it is not dry docked (it resides in the Houston Ship Channel), it requires constant maintenance.

The Battleship only attracts about 80,000 visitors a year, bringing in revenue of approximately $1.2 million dollars. According to Bruce Bramlett, the executive director of the Battleship Texas Foundation, the current situation is untenable and the Battleship should be moved to a location where it would attract four to five times as many visitors. John Cyrier, a state representative from Lockhart, has suggested moving the Battleship to Galveston, but no new location has been determined.

A unanimously passed bill awaiting Governor Greg Abbot’s signature would provide $35 million dollars in repairs and transport to its new home. In 2016, Glasstire ranked Battleship Texas as one of its top five things to see in Houston.

Moving it will not stop the rusting in fact it will do more if moved to Galveston. Get companies that know how to repair correctly the battle ship. Put it in dry dock and repair it has lasted this long and with repairs correctly done and not in a worse location. The battleship “Texas” is protected from storms, and also admired by everyone in its location now.

We MUST save her!! Put her in dry dock, make repairs, & preserve our Texas treasure! This native Houstonian recalls many exciting visits to see her, lots of walks through her passageways, up & down her ladders. I felt her crewmen right there with me. Battleship Texas must be preserved. More kids & adults need to be able to do more than look at a photo & read of others’ visits. Save Our Ship!!