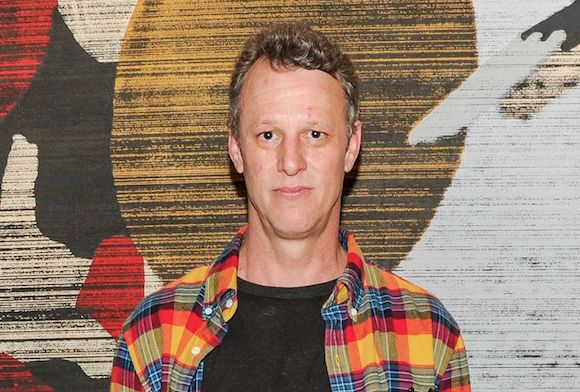 On July 9, in a misdemeanor bench trial held in Marfa, TX, artist Jeff Elrod was found not guilty of grabbing a woman’s breast without consent. The judge, after less than two hours of testimony and evidence given, declined to convict Elrod.

According to the New York Daily News,

“The judge cited the underlying statue in making her ruling – a simple assault charge that requires proof defendants “intentionally” make physical contact while knowing their alleged victims would find it “offensive or provocative.”

Also, according to the same news story:

“Elrod’s high-powered criminal lawyer Dick DeGuerin grilled the accuser on the witness stand, arguing text messages she sent after the incident last August indicated she had “remorse” for not objecting when he asked to kiss her breast”.

For more from that news post, please go here.

On May 26, 2019, the New York Daily News and the Daily Mail reported that New York and Marfa-based artist Jeff Elrod has been accused of groping a woman outside of a restaurant in Marfa.

According to a police report obtained by the Daily News, the incident allegedly took place back in August, but the accuser waited until October to file a report because she “feared retaliation.” Mr. Elrod was then formally charged with simple assault, a non-arrestable offense, on November 14.

After the incident, the woman claims in the report that she and Mr. Elrod walked to his studio in Marfa where he “began trying to touch her leg.” The woman claims that she then left Mr. Elrod’s studio.

In a statement to the Daily News, Apline-based lawyer Liz Rogers told the publication that “the Class C misdemeanor ‘offense’ alleged is the Texas equivalent of a speeding ticket,” and that she and Mr. Elrod  “believe this is nothing short of an extortion attempt by the claimant.”

Mr. Elrod’s accuser countered, saying she “signed a legal statement relinquishing [her] rights to pursue civil action following the trial and that financial gain is of no interest to [her] in this matter.”

In a statement sent to Glasstire from the communications firm Sitrick and Company, Mr. Elrod commented on the charge, stating:

“The allegations filed against me are completely untrue and I am devastated by this claim. I have been waiting silently and looking forward for months to defend myself in court, but due to recent events I am now forced to speak out against this egregious accusation. I trust that I will find justice and be cleared of this charge at the Marfa Municipal Court.”

According to the Daily News, a trial “is now expected to take place in late summer… . If convicted, he faces a maximum penalty of a $500 fine.”