by Brandon Zech May 25, 2019
FacebookTwitterEmail 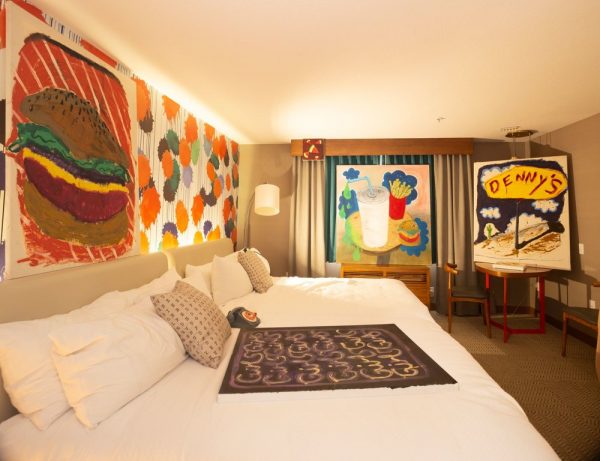 stARTup, an art company that organizes art fairs in hotels and also has an art advising division, announced recently the launch of its inaugural stARTup Houston art fair, set to take place October 11-13, 2019 at the Downtown Hotel Icon.

Running simultaneously with the 2019 Texas Contemporary art fair, which is scheduled for October 10-13 at the George R. Brown Convention Center, stARTup Houston is open to artists and exhibitors interested in an alternative fair experience. Instead of white-walled booths, selected exhibitors will occupy the hotel’s various rooms by hanging works on walls, displaying pieces on tabletops and beds, and finding other inventive ways to use the spaces.

Hotel art fairs are not new. New York’s Gramercy International Art Fair, located in the then-seen-better-days Gramercy Park Hotel, was founded in 1994 (and after a name and location change in 1999 became the Armory Show); Aqua Art Miami has long assigned galleries rooms in a hotel along Miami Beach; and even in Houston, back in 2012, writer, collector, and Glasstire contributor Robert Boyd hosted the Pan Art Fair alongside (or rather, in a hotel across the street from) the Texas Contemporary.

Applications for stARTup Houston are due by July 28, 2019.