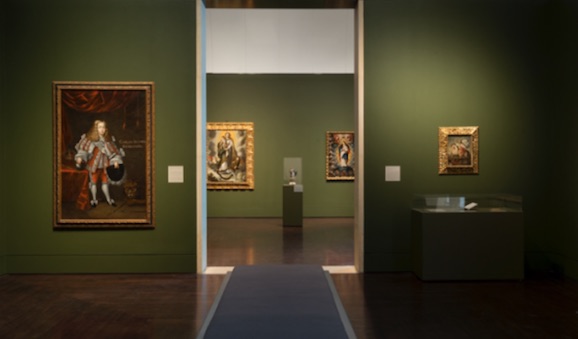 Thus, the current Marilynn Thoma Associate Curator, Art of the Spanish Americas position “is currently held by Dr. Rosario I. Granados and will solidify the museum’s commitment to the study of art from the Spanish and Portuguese Americas.” The Blanton named Dr. Granados its first-ever curator of Spanish Colonial art in late 2016, about half a year before it announced a major gift of 83 Spanish Colonial artworks from The Colección Patricia Phelps de Cisneros (CPPC).

The endowment’s namesakes, Carl and Marilynn Thoma, founded the Thoma Foundation, and have been active supporters of the Blanton for more than a decade. They are on the Blanton’s National Leadership Board, and in 2016, “along with a long- term loan of works from their esteemed collection, the [Thoma Foundation] made a three-year grant to support this emerging area of curatorial and scholarly research.”

In similar news, in March of this year the Dallas Museum of Art announced a $1 million gifted endowment, the Stanley and Linda Marcus Endowment for the Acquisition of Latin American Art.

For more on the Blanton endowment, please go here.