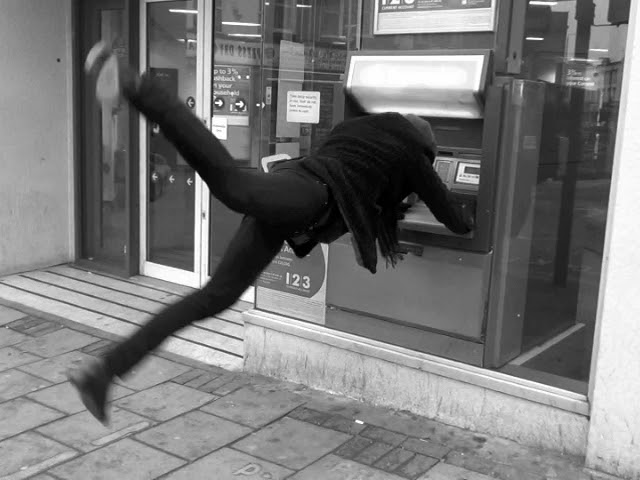 The MAC in Dallas presents the Video Association of Dallas’ Dallas Medianale 2019, curated by Charles Dee Mitchell. The festival takes place May 18 through July 14, with an opening reception on Saturday, May 18 from 6-9 PM. For this year’s installment, Mitchell focuses on video works and time-based media that examine “the history of the technology that has evolved to make these exhibitions possible.”

This is the third time The MAC has hosted the Medianale, a biennial exhibition. Via The MAC: “In 2011 the Video Association of Dallas (VAD) with curators Charles Dee Mitchell and Carolyn Sortor launched an event called The Program with screenings of numerous single-channel video compilations. The Program returned in 2013 to Conduit Gallery. In 2015, under the new name, Dallas Medianale, VAD with curators Mitchell and Danielle Avram, expanded the event into a two-month biennial with screenings, intermedia performances, and an exhibition at The MAC on McKinney Avenue.”

Also: “Single-channel screenings and video performance curated by Bart Weiss will be held at the Latino Cultural Center on Wednesday, July 16 and Thursday, July 17.”

The Dallas Medianale 2019 will feature works by, among others: Samson Kambalu, Luke Murphy, Allison Schulnik, Barry Stone, and Penelope Umbrico. On view May 18 through July 14, 2019. A full list of artists and the schedule is here.

Hi there. Fwiw, I was involved as a co-founder and co-curator only in the initial iterations of The Program, which was in 2008 at Conduit, and the Dallas Medianale, in 2015 at The MAC (details via http://www.c-cyte.com/curating.html ).