by Brandon Zech May 2, 2019
FacebookTwitterEmail 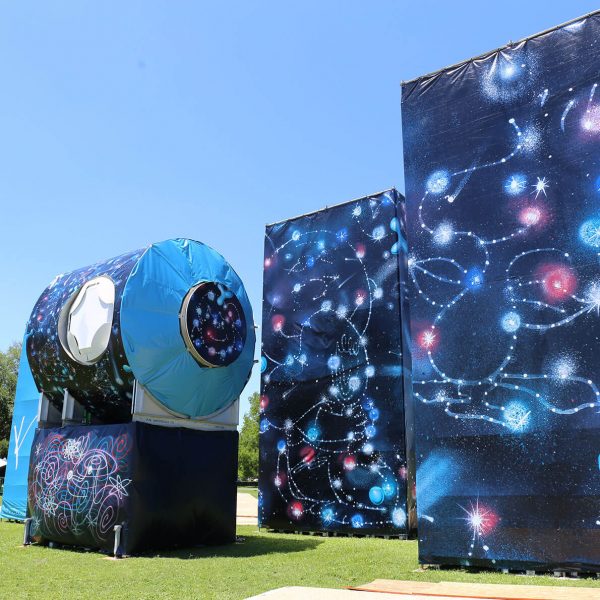 Last week marked the debut project of the Peanuts Global Artist Collective in Houston. Consisting of seven artists and collectives — Rob Pruitt, Kenny Scharf, Nina Chanel Abney, Tomokazu Matsuyama, FriendsWithYou (Samuel Borkson and Arturo Sandoval III), AVAF, and André Saraiva (AKA Mr. A.) — the group has been tapped to create public artworks and events in cities across the world in celebration of the beloved Peanuts characters of Charles M. Schulz.

The project officially launched in New York City in April of 2018. In addition to retail collaborations featuring some of the artists’ Peanuts creations emblazoned on consumer goods, they each painted a mural combining their own signature style and characters with those of Mr. Schulz. Since then, the project has traveled in different forms across the world, including to San Francisco, Paris, London, Berlin, Seoul, Japan, and Mexico City. 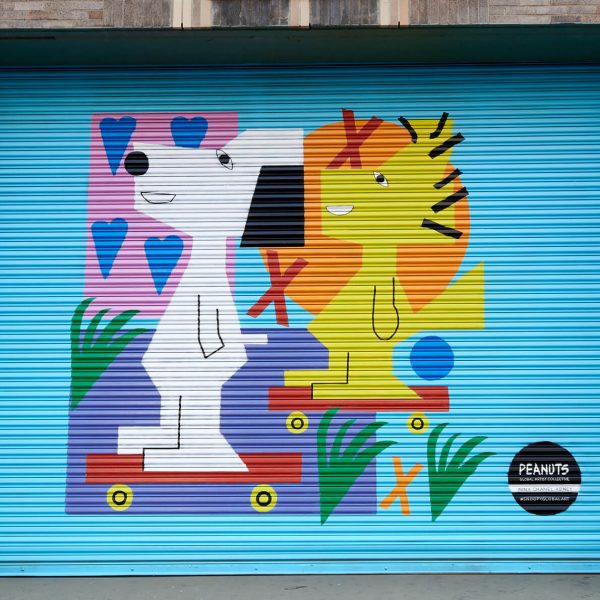 There is currently not a set schedule for the project in Houston. It kicked off on April 25, 2019 at Space Center Houston, when Mr. Scharf unveiled his piece The Heavens and the Earth, a NASA ISS Module that was wrapped in his design. While this artwork will remain up at least through Labor Day (September 2), details about other Peanuts Global Artist Collective installations in the city are under wraps. What we do know is that we can expect three more projects (by Ms. Abney, AVAF, and FriendsWithYou) to pop up at various downtown Houston locations through May and June. (As those projects open, we’ll update this post.)

You’ll know you’re in Houston when you see…wait, never mind.

Austin, San Antonio, Ft. Worth etc…take a lesson from Houston here and listen to art professionals, not collectors and former accountants turned consultants.