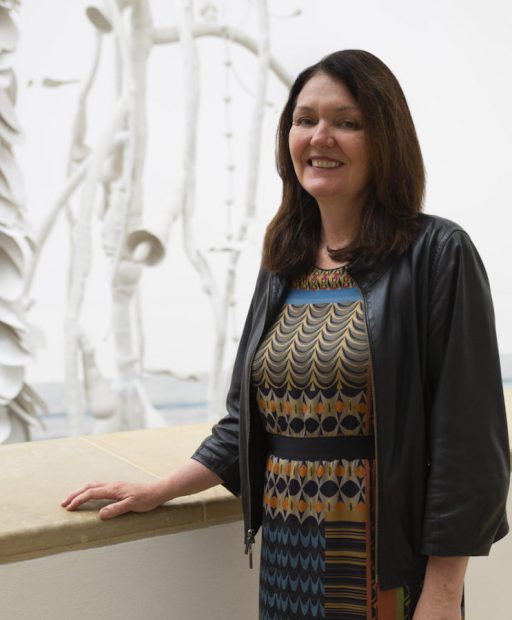 “MoMA has a long history of engagement with Latin American art and today has the most outstanding collection of its type. I look forward to building on that foundation and bringing new perspectives to the collection and to exhibitions,” states Dr. Adams.

In the last five years she has curated such Blanton shows as: The Avant-Garde Networks of Amauta: Argentina, Mexico, and Peru in the 1920s (2019); Javier Téllez: Letter on the Blind for the Use of Those Who See (2017); and its current exhibition, Words/Matter: Latin American Art and Language, among others.

In her new role at MoMA, Dr. Adams will work with curator Inés Katzenstein, the director of the Patricia Phelps de Cisneros Research Institute for the Study of Art from Latin America. Dr. Adams’ responsibilities will include the development of special exhibitions and catalogues, installation of the collection galleries, and acquisitions and research programs.