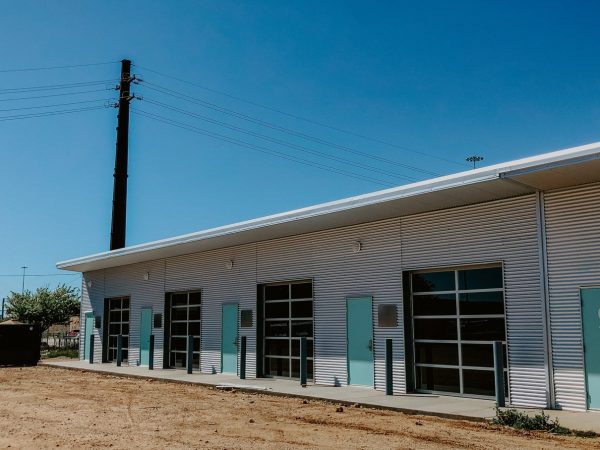 Charles Adams Studio Project (CASP), a Lubbock-based non-profit arts organization that manages studio spaces and runs a residency and gallery, recently announced the artists selected to occupy its four new Work Studios. The spaces, which are coveted by local artists (because of their location, affordability, and the surrounding arts community), are a recent construction by CASP in an effort to bolster the city’s arts district.

The organization constructed four initial studios a few years ago, which were quickly rented out by local artists. The spaces, which are each 800 square feet (20′ x 40′) and run only $400 a month, host open studio events in conjunction with the city’s massively popular First Friday Art Trail, along with neighboring organizations CASP and the Louise Hopkins Underwood Center for the Arts.

What a great idea! I wish them success.