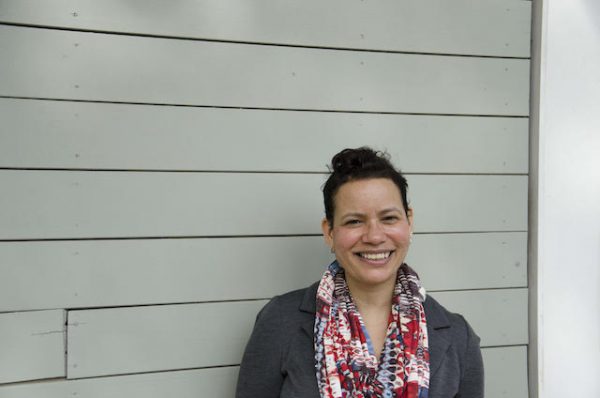 Houston Cinema Arts Society (HCAS) has announced Jessica Green as Artistic Director for the Houston Cinema Arts Festival (HCAF) — the only U.S. film festival “devoted to films by and about visual, performing, and literary artists.”

Green replaces outgoing Artistic Director Richard Herskowitz as programmer-in-chief, starting with the 11th annual HCAF, which takes place in November, 2019 (along with related programming throughout the year). Green most recently served as Cinema Director from 2008 to 2018 at Maysles Documentary Center in Harlem, New York — an organization founded by legendary filmmaker Albert Maysles dedicated to the making and showing of documentary films. Green’s tenure there included collaborations with organizations such as Studio Museum, The New Museum, the Apollo Theater, Film Society of Lincoln Center, Museum of the City of New York, and others.

Green states: “Outgoing Artistic Director Richard Herskowitz has laid the groundwork over HCAS’s first decade, and this is a singular opportunity to build on that very strong foundation. Houston is such a burgeoning, powerful, global, soulful place with diverse historical cultural currency and vast contemporary cultural currency.”

Prior to her work at Maysles, Green co-founded the NYC-based independent monthly publication STRESS, worked as an executive editor at BET.com, and worked in post-production on feature films.

States HCAS board member Marian Luntz, who headed the search committee for the organization’s new artistic director: “Jessica impressed us so much with her extensive and diverse career in film programming… her creative ideas about community engagement and her enthusiasm for putting those into action in Houston. We are excited to see Jessica infuse her own personality and skill set into the role as she takes the reins in leading the festival’s programming with her energy and vision.”