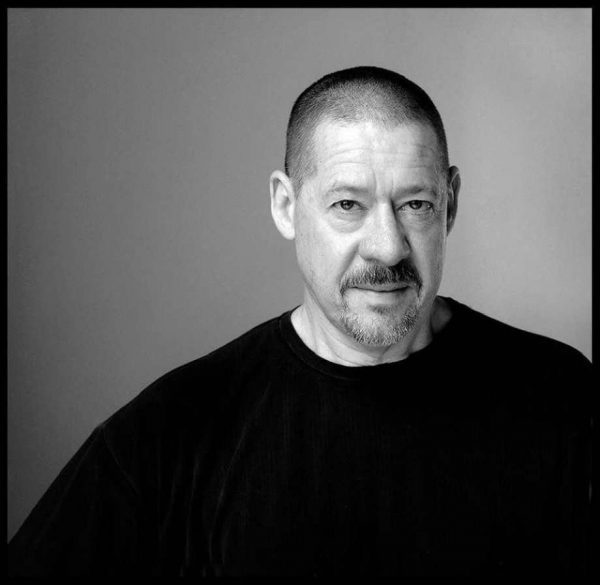 Brad Braune, a San Antonio artist, teacher, and architect died on February 28, 2019 from a heart attack. Braune was known for his imaginative and delicate watercolors. His poster for San Antonio’s Folklife Festival from 1981, depicting a longhorn steer with a yellow balloon tied to one horn, was the first official poster for the festival and became an iconic Texas image. 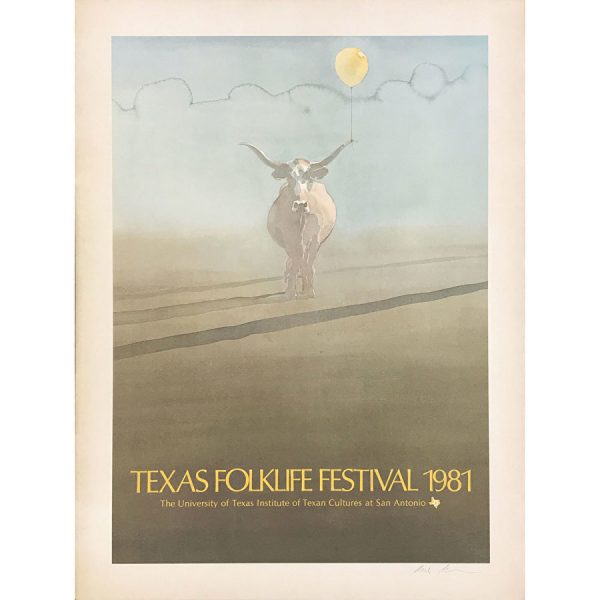 An Abilene native, Braune attended Texas Tech in Lubbock and studied architecture. After graduating in 1974, he moved to San Antonio to work as an architect, until transitioning to full-time artist in 1978.

Braune was a beloved teacher at The Coppini Academy of Fine Arts and the Southwest School of Art. San Antonio artist Chris Sauter, chair of painting and drawing at the Southwest School, writes: “Brad was a talented and respected teacher here at Southwest School of Art. He had a long history teaching for the school well before I took the reins of department chair a few years ago. Although I was inexperienced, he treated me with the utmost respect. In every interaction I had with him, I was left with an impression of a kind and thoughtful person. His death is a great loss to SSA and to the art community of San Antonio. He will be missed.”

A memorial service will be announced on Braune’s website. Check here for updates.