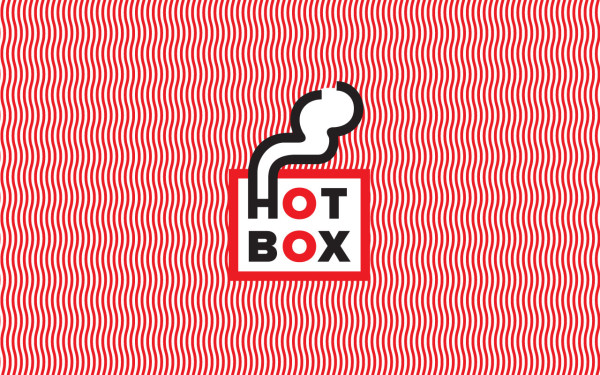 Every year, MASS Gallery, an artist-run collective and space in Austin, opens applications for its Hotbox Residency. The residency is named “Hotbox”because it takes place during the summer; the 2019 residency runs from July 19 – August 24, 2019. During this period, the two selected artists will use the organization’s gallery space as a studio to develop works and programs for the Austin community.

The 2019 residency is also its first year at MASS’ new East Austin space. MASS’ previous, 1500-square-foot gallery space was large enough to house two artists during the summer months, so artists with differing practices were selected. But in 2018, when the collective was in between spaces, it partnered with the Fine Arts Gallery at St. Edward’s University, and a single selected artist, Rachael Henson, was in residence at the university’s gallery.

MASS’ new gallery, though smaller than its previous East Austin space at 800 square-feet, will again host two artists. A bit more about the goals of the program, via MASS:

“This residency program seeks individual artists or artist-teams interested in participating in a self-directed residency in Austin, TX. While applicants may be at any stage of their career, MASS is particularly interested in nurturing projects that would not be realized otherwise. MASS’s goal is to give artists the opportunity to explore new ideas or practices, and allow the participating artists to engage with the Austin community through the Close Encounters public programming series.”

Applications for this year’s Hotbox residency in Austin are open through May 1, 2019. The two selected artists or collaboratives will each receive a stipend of $500. To apply, go here.