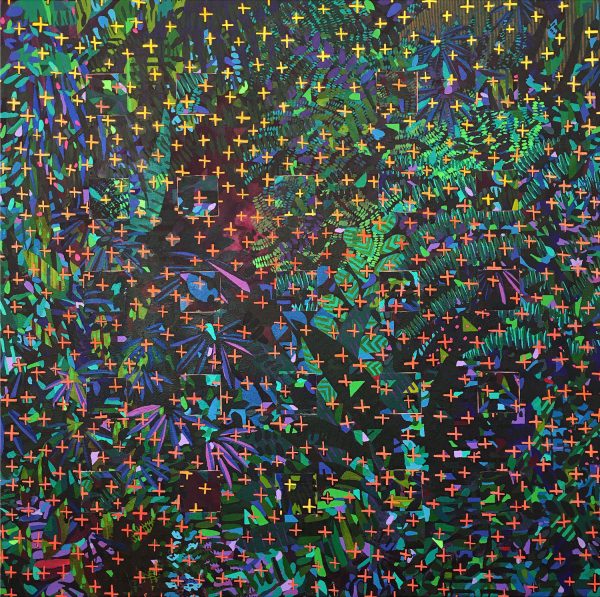 First, the organization will open Lines Composed During A Tour, the inaugural show in a temporary space at Springdale General (1023 Springdale Road) on March 9, 2019, from 7-10 PM. Featuring three Austin-based artists (Sara Vanderbeek, Andy Coolquitt, and Erin Curtis) and one international artist (Kristi Kongi), the show focuses on themes of “materials, movement, pattern, color, and light.” Though it was initially set to open in November of 2018, the show was postponed “due to construction delays and [Springdale General’s] inability to obtain a CO from the City of Austin in time for [Co-Lab] to successfully mount the exhibition.” 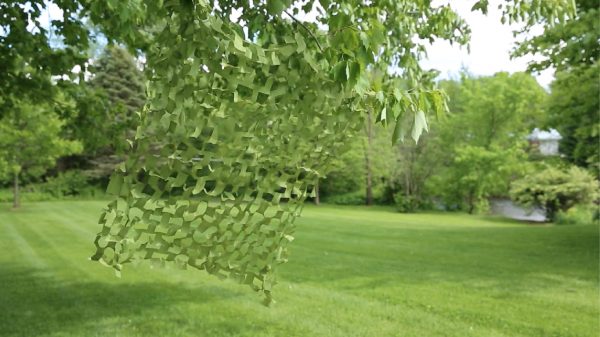 Second, in collaboration with the Texas-based nomadic curatorial project Partial Shade, Co-Lab is programming a series of events around a platform constructed on Co-Lab’s newly purchased plot of land in East Austin. Aptly titled A Platform, the monthly events and shows will give artists an outdoor, experimental space to show work. A little more about the project is below, via Partial Shade:

“The structure for A Platform takes the form of a ramp gradually rising to a flat platform 2ft off the ground; this incline makes the platform more accessible to viewers and acts to undermine the established hierarchical relationship between performer and audience. This blurring of boundaries by an unusual, structural site from which to make and view art will encourage all involved to renegotiate their relationship with the physical and social space they are navigating.”

The first program for A Platform, a one-night show titled Soft Opening,  will run on March 10 from 6-10 PM. It features works and performances by Adrien Sun Hall, Peter Clough, Erica Nix, and Virginia Lee Montgomery.

For the past few years, Co-Lab has programmed in different spaces across the city as it looked for a more permanent home. It held shows at the Canopy complex and at the architectural firm Nelsen Partners, and most recently hosted a stint of shows at Demo Gallery, a downtown space destined for demolition to make way for a luxury highrise. In October of last year, Co-Lab made a gesture toward long-term stability by purchasing land in East Austin. The organization is currently raising funds and preparing to build an exhibition space on the property.