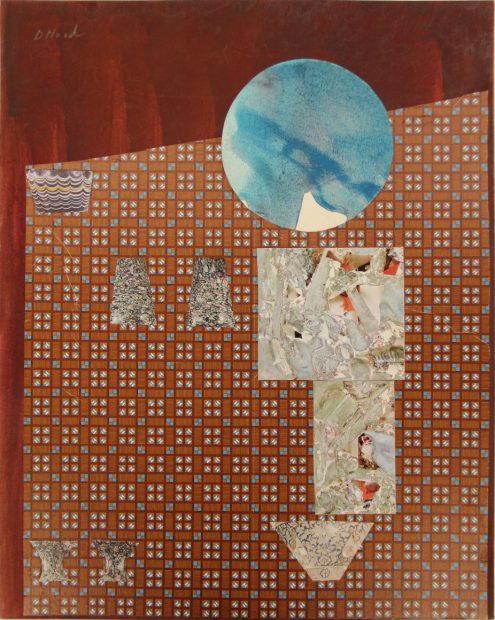 Houston’s McClain Gallery has announced that it will be representing longtime Texas artist Dorothy Hood through a partnership with the Art Museum of South Texas (AMST) in Corpus Christi. Funds from pieces sold by the gallery will go towards managing, conserving, and framing the works in Ms. Hood’s estate, which since 2001 has been owned and managed by the museum. Money from the sale of Ms. Hood’s pieces will also help preserve other works in the museum’s permanent collection, and will assist in the museum’s development of programs and research around Hood’s career.

Although AMST will be gradually selling a number of Ms. Hood’s works through McClain Gallery, the museum will retain the pieces it has accessioned into its collection, many of which were exhibited in the institution’s whole-museum exhibition (with accompanying publication) Dorothy Hood: The Color of Being / El Color de Ser, which was on view in 2016 and 2017 and was guest curated by Susie Kalil. 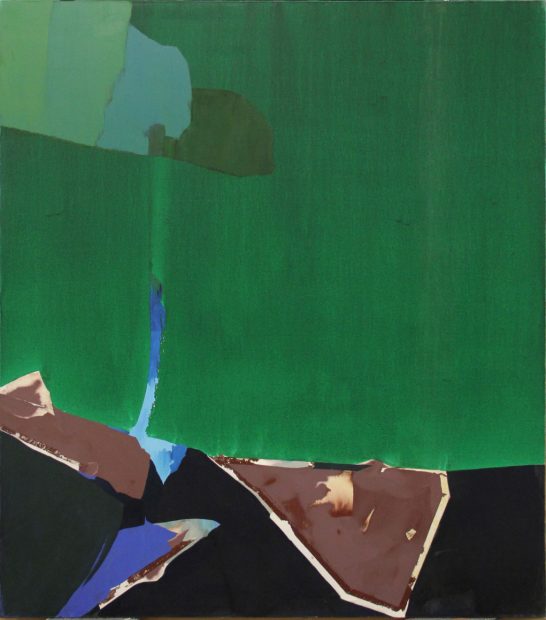 A show four years in the making, the major retrospective of works by Ms. Hood sought to put her “back on the map” as it were — though many Texas (and national) museums own her paintings, they were rarely displayed, and her oeuvre had never been the subject of intense scholarship and consideration. Before the exhibition closed, Rainey Knudson wrote of Ms. Hood’s works:

“Whatever you may have heard otherwise, Dorothy Hood was not a Texas painter—at least not in any pejorative sense. Despite the fact that few people outside of Houston have even heard of her, there is no question that Hood is one of the greatest 20th century American painters. That she continues in relative obscurity as some sort of minor league player has to do with reasons of geography and gender, not with the art.”

The Museum of Fine Arts, Houston followed this show up in 2018 and 2019 with Kindred Spirits: Louise Nevelson & Dorothy Hood, an exhibition curated by Alison de Lima Greene that sought to put the two artists’ works in dialogue.

Robert McClain, the owner of McClain Gallery, commented on why he wanted to show and promote Ms. Hood’s works:

“The life and work of Dorothy Hood is a compelling story of a gifted and fearless woman from a small Texas town who forged a brilliant and fascinating life devoted to art, filled with passion, and embracing the great ideas of her time. Dorothy’s life and art rivals that of other painters of her generation that we now champion as modern icons.”