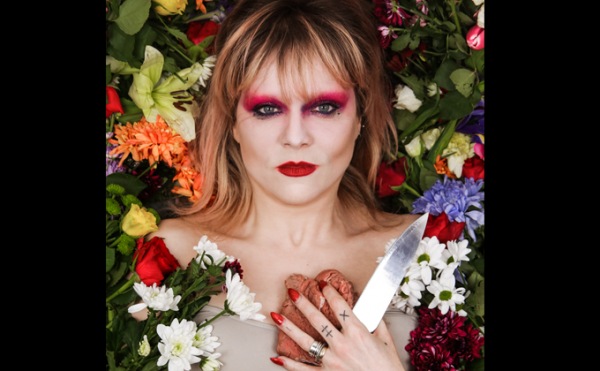 This week, Fusebox Festival, a six-day performance and performing arts festival hosted at venues across the city of Austin, announced the lineup for its 2019 event, which is scheduled to run April 16-21. Now in its 15th year, the annual festival is again bringing in performers and groups from across the world, while still keeping a place for local and regional acts on its roster.

Some Texas-based artists and acts involved in this year’s event include Adrian Aguilera, Betelhem Makonnen and Tammie Rubin, whose show constant escape will be on view at the George Washington Carver Museum for the duration of the festival; Sean Ripple, who is exhibiting six-second video collages in a show presented during Fusebox by Co-Lab Projects; Roberto Jackson Harrington’s Museum of Pocket Art, which will make appearances at various festival locations; and the longtime Austin-based theater group Rude Mechs, who will present their show Not Every Mountain at the Motion Media Arts Center. As a bonus, Dallas collective The Color Condition will bring their colorful party aesthetic to a Sadie Hawkins dance that doubles as Fusebox’s kickoff party on April 17.

Other 2019 festival goings on include (among many others) daily Waffle Chats, a one-person play about plants, works by Fusebox’s artist-in-residence, FK Alexander, and a dance performance that draws on 2001: A Space Odyssey combined with scientific experiments.

The 2019 festival will again be free to attend, with advance registration for certain events recommended. To see a full lineup of the 2019 Fusebox Festival, go here.