Rainey Knusdon and guest Natasha Bowdoin on the best art press in Texas, Bowdoin’s giant new installation at Rice, and the drink of choice at Chernobyl. 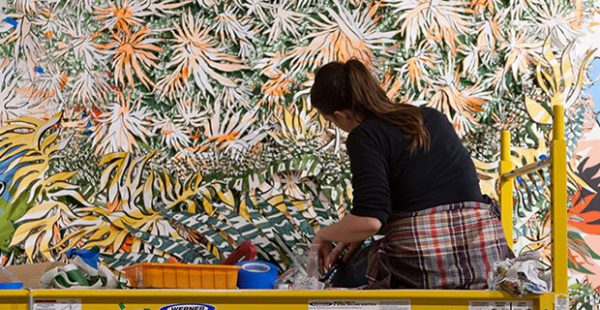 1. Natasha Bowdoin: Sideways to the Sun
Moody Center for the Arts (Houston)
January 25 – May 18

“Sideways to the Sun, a site-specific installation by Natasha Bowdoin commissioned by the Moody Center for the Arts, will offer a new orientation towards nature. Bringing the outside in, Bowdoin will populate the gallery with larger-than-life springtime abundance, carnivorous plants, and creeping vines, inspired by such far-reaching sources as cartoons and 1800s scientific illustrations, 1970s floral textiles, French film director George Méliès’ A Trip to the Moon, and factual and fictional exploration narratives. Bowdoin beckons us into the thicket, to wander deep into the potentially savage precincts of the natural world, where unknown possibilities lie in the overgrowth.”

“Berlin’s Zvizdal [Chernobyl – so far so close] sources five years of journalistic research to craft the story of Pétro and Nadia, two 80-year-olds who refuse to leave their homestead in the Chernobyl evacuation zone. Integrating documentary film, image, music, technology, and text, Zvizdal unearths the entanglement of solitude, poverty, hope, and humor at the edge of a disappearing world.” The Austin performances are presented by Fusebox and The Long Center. 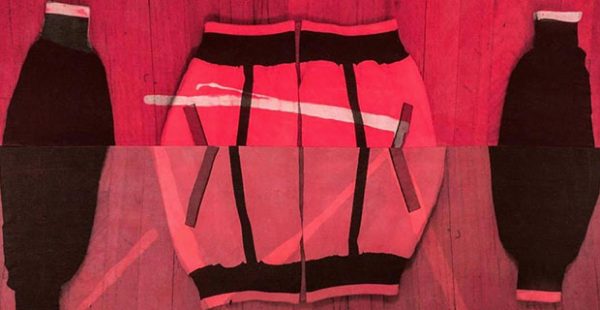 “Over the last decade, Cheryl Donegan has made paintings that are as irreverent and subversive as her widely acclaimed political, feminist approaches to video. Similar in content to the performative work she created in the 1990s—which, today is included among the standards of art history textbooks—her painterly practice is infused with an ironic eroticism, often time-based, and pointedly references the male-dominated history of Abstract Expressionism and action painting. Donegan’s newest highly conceptual painted and printed works continue her investigations into mark-making, beauty, seduction, fashion, and the nature of art-making.” 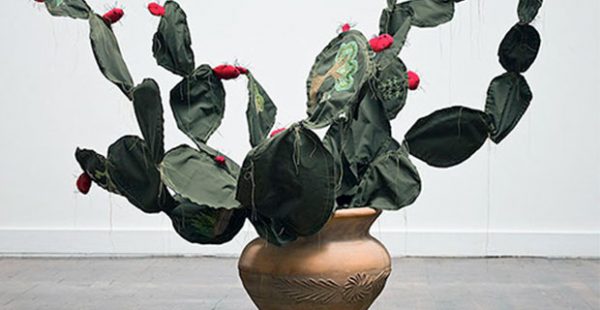 4. Margarita Cabrera: It is Impossible to Cover the Sun with a Finger
Dallas Contemporary
January 2 – March 17

A show of works by Texas artist Margarita Cabrera. 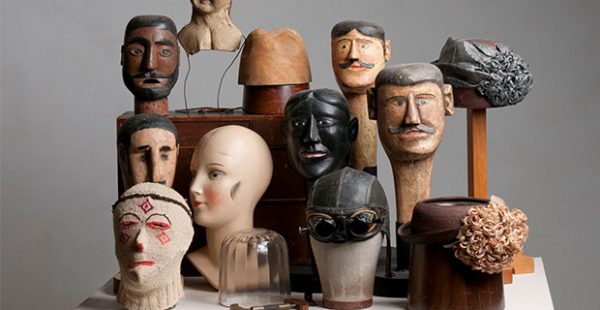 As guest curator, Robert Craig Bunch has selected each artist, considering the diversity and enigmatic visual history of the found object realm. They were included in Bunch’s book, The Art of Found Objects: Interviews with Texas Artists, published by Texas A&M University Press in 2016.”