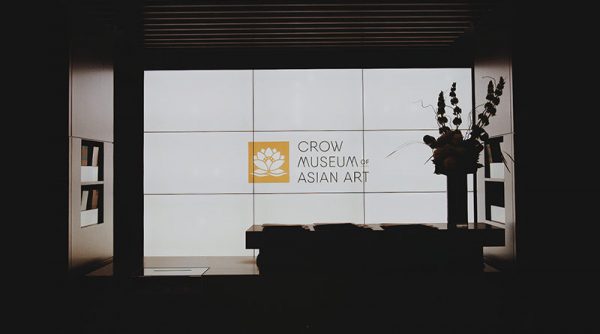 Yesterday, the Crow family announced that it will donate its entire collection of art and artifacts to the The University of Texas at Dallas (UTD). This comes as the Crow Museum of Asian Art, which was opened by the family in 1998 to display its collection, has moved to become financially independent from the family.

While everything from the family is being donated to UTD as a part of this gift, the Crow Museum, which is situated just across from the Dallas Museum of Art and the Nasher Sculpture Center in the city’s museum district, will remain open. 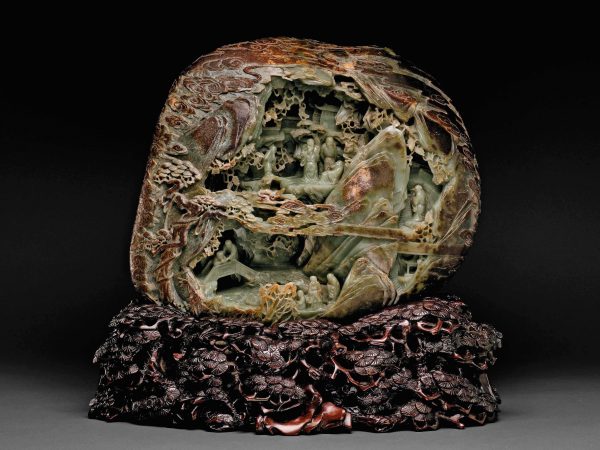 Along with the Crow family’s donation of art comes $23 million in supporting funds. Using that money, UTD plans to open a second museum on the university’s campus, expanding the number of artworks and artifacts from the collection that will be on view. By having a second location that’s immediately accessible to students, the Crow family hopes to expand the knowledge and appreciation of Asian art. Trammell S. Crow, who is the son of the museum’s founders, commented on this goal:

“It is our hope that the museum will continue to create global awareness and conversation through the power of the collection and its programs and reach new audiences both among UT Dallas students and the broader North Texas community.”

Having artworks and research materials immediately accessible to students (the collection includes more than 1,000  works and over 12,000 books, catalogs, and journals) will also expand the scope and research draw of UTD’s Edith O’Donnell Institute of Art History. UTD’s president, Dr. Richard Benson, says that the Crow family’s gift, along with a recent donation of Swiss art from the Barrett Collection, “will provide deep and wide resources for research and teaching in the arts.”

More details on the Crow family’s donation can be found here.

The collection was started by Dallas residents Trammell and Margaret Crow in the 19. Trammell Crow was legendary in the business world, known as one of the most innovative real estate developers in the United States. At one point in the mid-19, he was said to be the nation’s biggest developer, with more than 8,000 properties in over 100 cities. During numerous business trips to Asia, he developed an appreciation for its unique and diverse art. Over the course of three decades, the Crows assembled a vast and distinguished collection, including a 6-foot Ming dynasty seated Vairocana Buddha and one of the finest collections of later-period Chinese jades in the United States, including such works as the h-century Qing dynasty sculpture titled