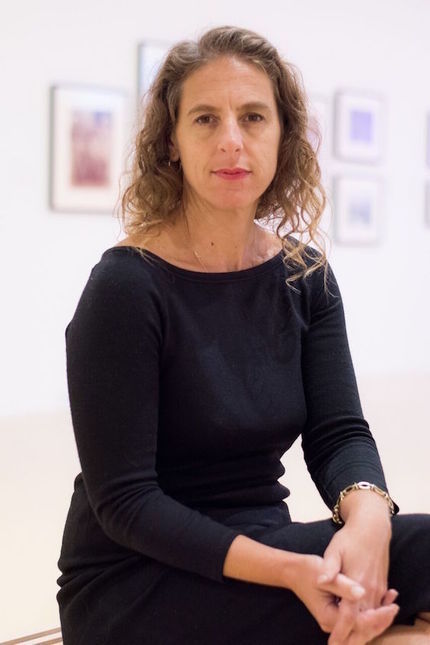 The El Paso Museum of Art (EPMA) has announced two promotions in its curatorial department. Kate Green, who joined the museum in 2017 and became lead curator in January 2018, was appointed senior curator in October 2018.

At EPMA, she has helmed large-scale projects and exhibitions such as After Posada: Revolution and the 5th Transborder Biennial, for which Green helped select 32 artists or collectives practicing within 200 miles of the U.S.-Mexico border. The Biennial addresses US-Mexico border conditions and relations.

Green has experience internationally and throughout Texas. She completed a master’s degree in curatorial studies from the Center for Curatorial Studies, Bard College, a Ph.D. in art history from the University of Texas at Austin, and has been recognized with a fellowship by the Core Critical Studies Program at the Museum of Fine Arts, Houston. Previously, she was the director of Marfa Contemporary and the exhibitions and programming head at Artpace, San Antonio. Green has also held curatorial positions at MoMA PS1, the Portland Art Museum, and the Portland Institute of Contemporary Art. She also served as educator at Dia Art Foundation. Green is currently working on an exhibition at the EPMA which will feature works by José Guadalupe Posada and Augustin Victor Casasola alongside new and commissioned artworks by Andrea Bowers, Rafa Esparza, and Cruz Ortiz. Green’s recent writing has been published by Art in America, Artforum.com, Frieze, and Dancing Fox Press.

After Green’s appointment, Kevin Burns, who joined EPMA’s curatorial department in 2017, was named associate curator in November 2018. He has organized exhibitions such as West Texas: Waypoint and Home and Julie Speed: East of the Sun and West of the Moon, drawing from the museum’s permanent collection of American, European, and Mexican art. Burns has a master’s degree in art history from the University of St. Andrews, Scotland.