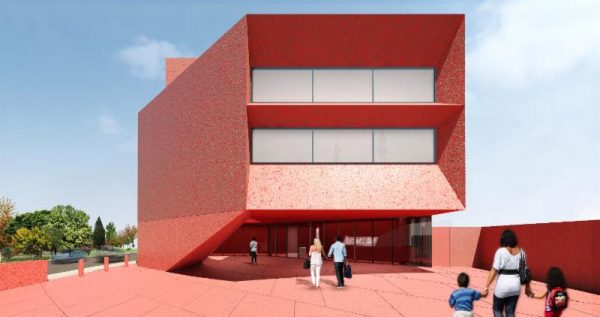 A rendering of Ruby City

On January 29, 2019, Ruby City is presenting a program featuring a talk by the Ghanaian-British architect, Sir David Adjaye. Starting at 6 PM at Trinity University’s Laurie Auditorium in San Antonio, the event marks the lead up to the Ruby City building’s grand opening, which is scheduled for October of 2019.

For his lecture, Mr. Adjaye will discuss how his 14,472 square-foot, $16 million building, which is his first architectural project in Texas, came to be. Originally designed and sketched out by San Antonio artist and collector Linda Pace as a space to display her collection of contemporary art, the building will add to the Linda Pace Foundation’s campus, which currently includes, per the foundation, “Chris Park, a one-acre public green space named in memory of Pace’s son, and Studio, an auxiliary exhibition space which presents curated shows and programming throughout the year.” 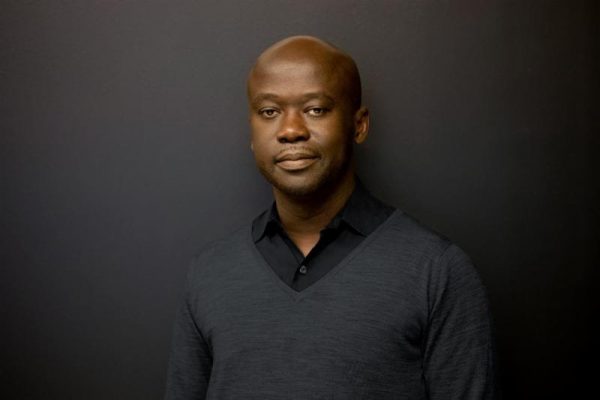 Mr. Adjaye and his firm, Adjaye Associates, may best be known in the US as the architects behind the recently opened Smithsonian Institution National Museum of African American History and Culture in Washington D.C. The firm has executed other projects in various corners of the world, including the US, the UK, Europe, Africa, Asia and the Middle East.

For the Ruby City building in San Antonio, Mr. Adjaye will employ precast concrete panels adorned with glass and mica aggregate, so that the building will glisten in the light. This material takes its cue from Ms. Pace’s original designs for the space.

Recently, Ruby City was included in Architectural Digest’s list of the 14 Most Anticipated Buildings of 2019.