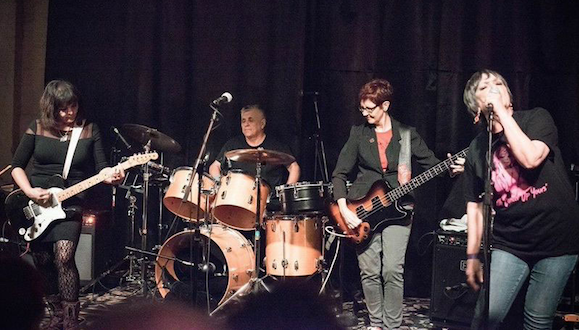 For questions about the materials in the UH collection or to request access, contact Mary Manning. To watch a great (but long) interview with the Mydolls when they spoke at the Contemporary Arts Museum Houston a couple of years ago, go here. To see what they are doing now, catch them at Dan Electro’s Guitar Bar next weekend. For now, here is a song from back in the day.