Christina Rees and Brandon Zech run down the Texas exhibitions Glasstire is most excited about for the coming season. 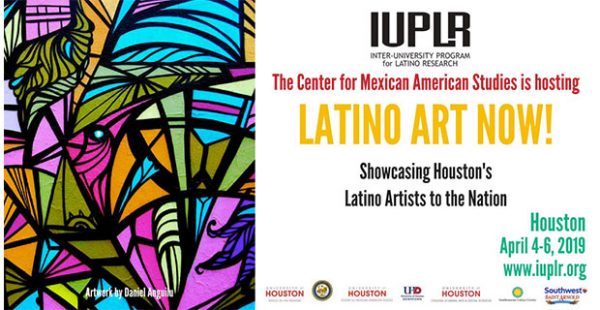 Houston has been selected to host the 6th Latinx Art Now! (LAN) conference. A program of the Inter-University Program for Latino Research, LAN addresses issues in Latinx art that are relevant today. In addition to a three-day conference at the University of Houston, the event will feature participating Latinx art shows at 20+ venues across the city. This year’s conference theme is ‘Sight Lines | Time Frames.’ “‘Sight Lines’ refers to the building of critical visual literacy as well as the meaning-making curatorial practice of situating artworks in relation to each other and within multiple (art) histories. ‘Time Frames’ signals that Latino art is an evolving notion traversing multiple generations and varying historical and social contexts.” 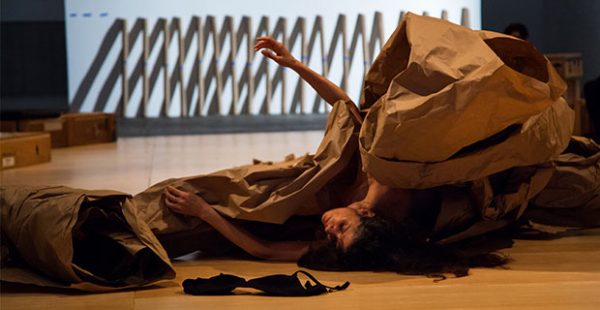 2. Janine Antoni and Anna Halprin: Paper Dance
The Contemporary Austin
January 23 – March 17
Performances throughout the run of the exhibition

Paper Dance is a retrospective featuring thirty years of photographs and sculptures by artist Janine Antoni. The show includes multiple dance performances by the artist that she developed with dancer and choreographer Anna Halprin. Over the exhibition’s run, it the artworks in the show will be changed out, in accordance with three distinct themes: absence, motherhood, and identity.

This exhibition examines the works of three Southern Carlifornia artists who were contemporaries in the 1970s: Bas Jan Ader, Chris Burden, Jack Goldstein. “Loosely affiliated, these three artists shared a common interest in themes of disappearance and self-effacement, which manifested in works that were daring and often dangerous. Responding to cultural pressures like the Vietnam War and the nascent field of feminist art, the artists poignantly used ‘disappearing’ as a response to the anxiety of the 1970s.” 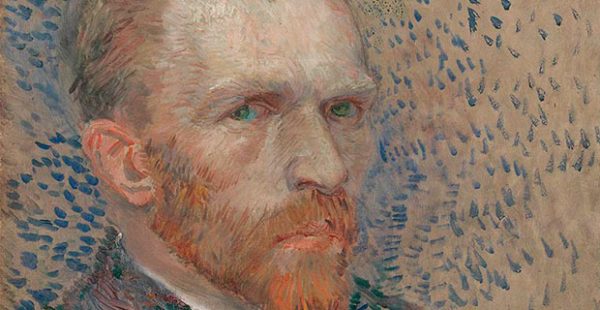 A show of portraits, landscapes, and still lifes by Post-Impressionist artist Vincent van Gogh. The exhibition includes more than 50 works the artist made throughout his life, many of which are on loan from the Van Gogh Museum in Amsterdam and the Kröller-Müller Museum in Otterlo, the Netherlands. 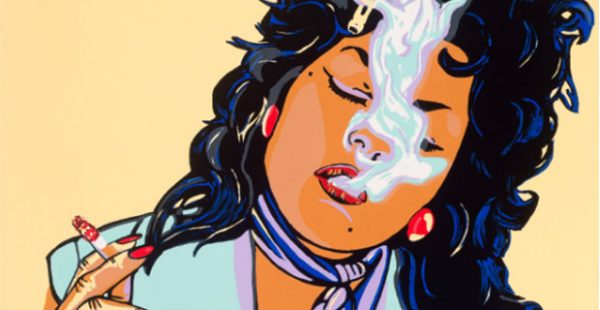 “One of the great myths about such important social developments as the Chicano labor movement is that they are progressive on all fronts. However, many Chicana women, especially Chicana artists, have been excluded. This exhibition focuses solely on Chicana artists, many of whom have had to fight to make their voices heard. The artworks in this exhibition, all generous gifts of Harriett and Ricardo Romo, include works by Judy Baca, Patssi Valdez, Barbara Carrasco, Ester Hernandez, Alma Lopez, and others.”