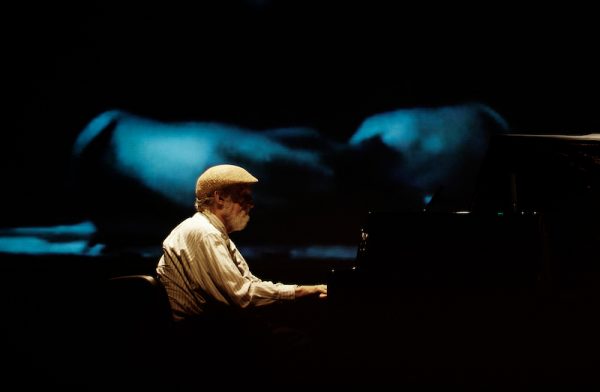 Though a life spent stepping beyond traditional categories has perhaps kept him from becoming a household name, jazz pianist Ran Blake is a national treasure. Since his debut recording with vocalist Jeanne Lee in 1961, Blake has proved a unique talent for reinventing standards and combining a diversity of musical inspirations — from Duke to Debussy, Monk to Mahalia. Further, Blake has been able to organically mix composition with spontaneous improv, and traditional blues and gospel with modern classical and experimental tonalities. There’s something at the core of his creative process that has allowed him to simultaneously construct and live within varied imagined musical worlds: cinema. Beyond being a movie-lover, beyond films simply providing inspiration to him, cinema is an actual mode of imagination for Blake. Immersion in what he calls “a film noir world” has been key to his approach throughout his long career as an innovative musician and music educator.

I look forward to experiencing that first-hand this Friday evening at Houston’s MATCH, where Nameless Sound will present Ran Blake: Film Noir — a rare engagement in which the legendary pianist will perform live with excerpts from the films that mean the most to him. I spoke to him in advance of his upcoming performance, to get a sense of the program and approach. Though it’s no surprise, I was glad to confirm that Blake interprets the “film noir” frame as widely beyond stereotypical tropes as he does the “jazz” label.

“If you have a very specific sense of film noir, where there are Venetian shades in the heat and a femme fatale and nightclub crawling in Los Angeles, I don’t think anything will quite fit that,” Blake tells me with a laugh. “A lot of the films are in the fringes.” Rather than a narrowly defined genre, “noir” here is an indicator of mysterious atmospheres, psychological themes, and conflicted characters across different genres and eras of cinema. 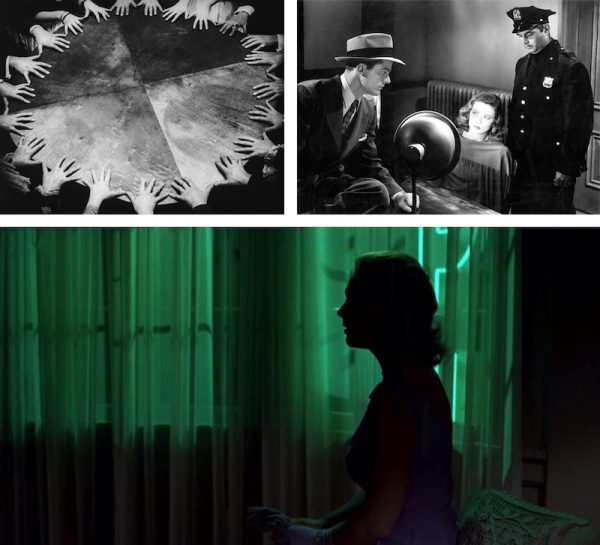 Although many of the dozen or so films to be featured are from the 1940s — including Hangover Square, Leave Her to Heaven, Laura and Whirlpool — the program’s selection goes well beyond that decade to span roughly 80 years. Blake’s inclusions dip as early as Fritz Lang’s 1922 silent film Dr. Mabuse: The Gambler, which follows the devious deceptions of a criminal mastermind. Blake will also include scenes from films made between the 1950s and ’70s by such directors as Alfred Hitchcock, Sidney Lumet, and Claude Chabrol, as well as more recent films including Kasi Lemmons’ Eve’s Bayou and the 2003 Italian film I’m Not Scared. It should be a really interesting journey through popular cinema’s most intriguing bits of existential poetry, activated by Blake’s masterful, musical touch.

In some instances, Blake will be using music originally composed for the films. He’ll be interpreting the rarely heard Dr. Mabuse score by Konrad Elfers, a piece composed for Pawnbroker by Quincy Jones, and elements of Pierre Johnson’s original score for Le Boucher. “Other times I’ve either composed the music or I’ll be doing sort of a controlled improvisation storyboarding where I get into the atmosphere, character, and plot.” I asked him more about how he arrives at these original pieces. “I have some control — I plan things. I know there’ll be a chord at a certain place, but a lot of the re-intepretations are rather new. It’s almost a liquid composition.” He added: “This process has been formed a lot over the past 40 years. But it really comes from 60 years of film viewing.” 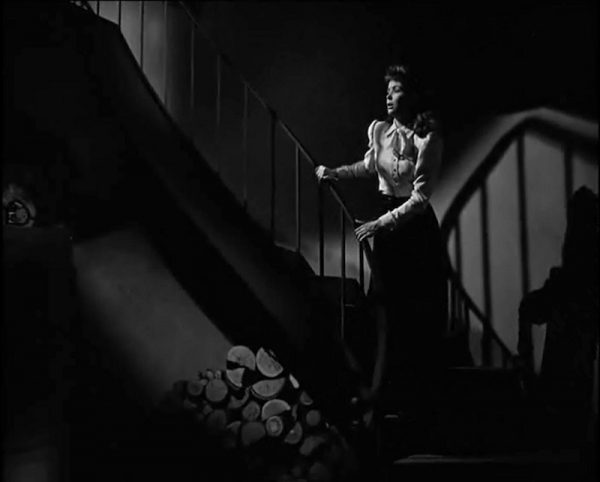 Blake’s cinematic immersion began at age 11, when he snuck out of the house for repeat viewings of Robert Siodmak’s 1946 film, Spiral Staircase (an excerpt of which will be featured in the program). This “gothic noir” thriller follows a mute young woman as a serial killer begins targeting disabled women in town — its looming strangler hell-bent on ridding the world of imperfection an allegory for Hitlerian fascism. It’s a strikingly photographed, dark and disqueting film. Frightening, in fact. Some consider it a progenitor of the modern slasher film. Still, the impressionable young Blake was so mesmerized by its tensions that he returned to see it every day for more than two weeks until its themes and audiovisual language were creeping into his everyday life and dreams. As a musician, he would come to harness this ability to comingle realities, mentally placing himself inside films he’d seen or his own imagined scenarios. Spiral Staircase began a lifelong passion for film and a unique approach to music for Blake. “I feel like an instrument, and these images come to me,” he told me. “Even when I’m without a film, I’m seeing visuals or memories.” 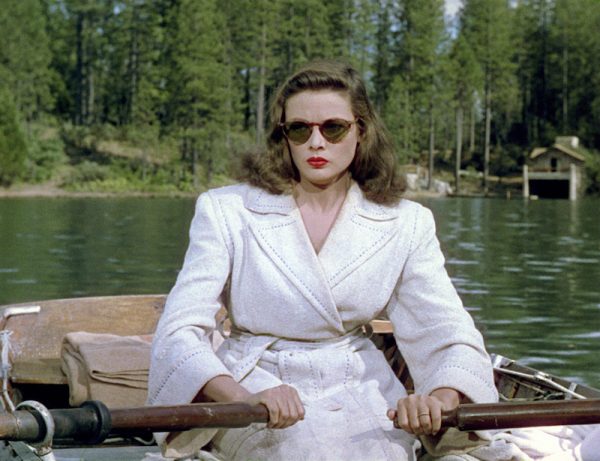 Friday’s special event is presented by Nameless Sound, a Houston-based non-profit that is, like Mr. Blake, dedicated equally to both creative performance and innovative music education. As with most Nameless Sound events, this show is all-ages and admission is pay-what-you-can. I suggest being as generous as possible, since the money supports hands-on youth music programs throughout the city, and since live shows with one of the greatest living jazz experimenters would normally cost a pretty penny, and since I can think of no better way to begin the new year than the shared multi-sensory experience of a live-cinema concert with Ran Blake.