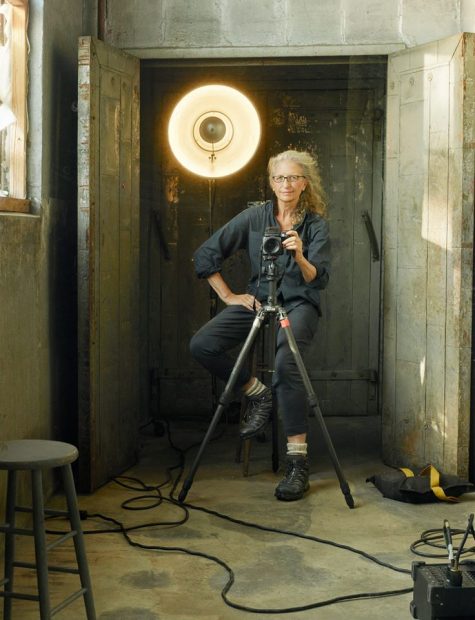 On December 17, 2018 from 7-9PM, FotoFest International and Brazos Bookstore will bring Annie Leibovitz to speak in Houston at the University of Houston’s Cullen Performance Hall. Ms. Leibovitz is known for her photographic portraiture works, primarily those of American pop culture icons and celebrities. Her career began in 1970 when she started working for Rolling Stone magazine, where she soon became chief photographer. Throughout her early years going out on assignment for the magazine, there was tension between Ms. Leibovitz and her peers at the San Francisco Art Institute, as she detailed in a 2017 interview with Rolling Stone:

“…no one at school thought it was a good thing. Photography was taught as an art. You weren’t supposed to sell anything. The other students looked at me with disdain. I felt alone – very alone. In the long run, that tension was actually good for the work. I used the assignment experience to build on what I knew about becoming an artist. I would walk into all these different worlds and just take photographs of things that were interesting to me. I honestly didn’t know how to do anything else. I wasn’t particularly ambitious. I just loved what photography is.” 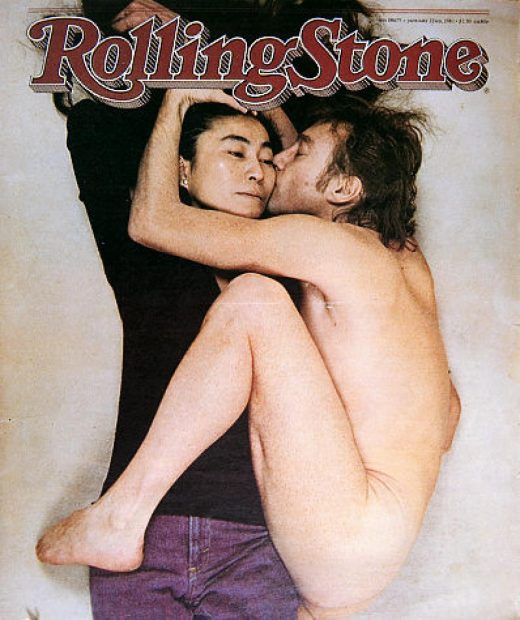 During her 13 years at the magazine, Ms. Leibovitz shot 142 cover photographs, many of which became iconic in their own right, like her 1981 photograph of John Lennon and Yoko Ono. In later years, Ms. Leibovitz went on to work for Vanity Fair and Vogue.

Although Ms. Leibovitz might be best known for her photos of celebrities of musicians that appeared on albums and in magazines, she has also created advertising campaigns, captured images of Ground Zero in September of 2001, and documented her relationship with and the subsequent death of Susan Sontag. 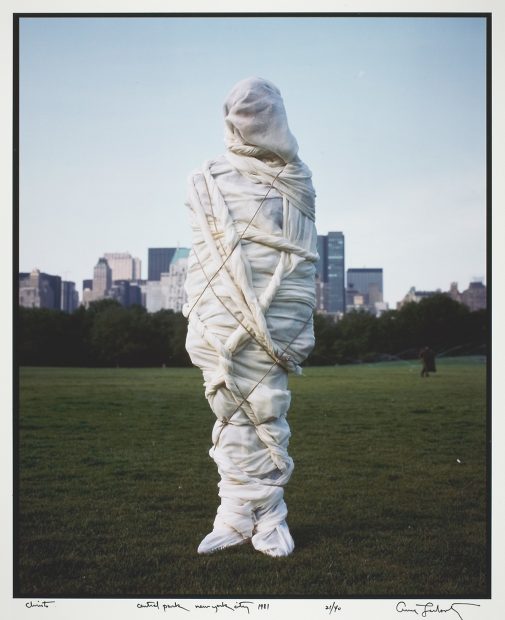 Ms. Leibovitz’s upcoming talk at the Cullen Performance Hall in Houston is scheduled on the occasion of the rerelease of her book Annie Leibovitz at Work. Tickets to the talk include either signed or unsigned copies of At Work, depending on price level.

Update, December 5, 2018: Annie Leibovitz’s talk has been rescheduled for Tuesday, March 5, 2019 at the Cullen Performance Hall. All purchased tickets will be honored on that date.