Brandon Zech and guest Henry G. Sanchez on research as art in San Antonio, a rethink on the art of Venezuela, and a show in El Paso by a prolific Marfa-based artist. 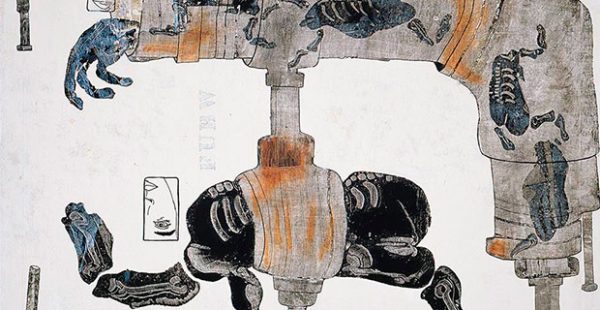 “Contesting Modernity: Informalism in Venezuela, 1955–1975 charts the trajectory of the Venezuelan Informalist movement from the mid-1950s through its last manifestations in the 1970s. More than 100 works of art across a variety of media—collage, painting, assemblage, photography—showcase the richness and complexity of the underrepresented movement.” 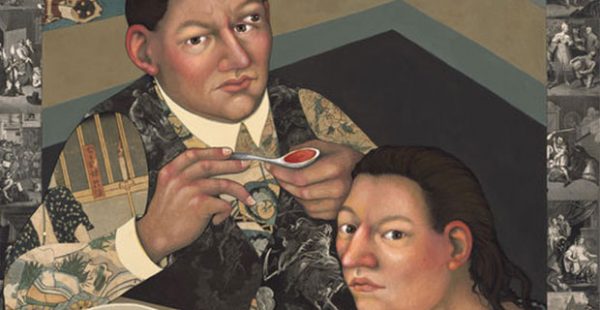 “This exhibition will feature nearly fifty works of art from the last five years, many never before exhibited, exploring Julie Speed’s mining of Western and Eastern imagery, her combination of structured and spontaneous processes, and her creation of narratives and worlds that ignite the viewer’s imagination. For the exhibition, Speed has designed a site-specific, three-channel video and sound installation–the Close-Up Room–in EPMA’s Robert Hilary Hoy III Memorial Conference Room. The Close-Up Room recreates the lively context of Speed’s Marfa studio, illuminating her creative process through projected images of her workspace, collages, and paintings paired with the music she listens to while creating.” 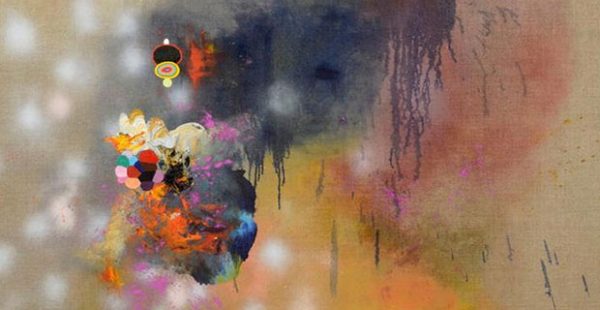 A show of new paintings and works on paper by artist Jackie Tileston. “Tileston’s paintings are heterotopic spaces in which diverse strategies and nomadic thinking create complex images that investigate the contemporary sublime and states of being.” 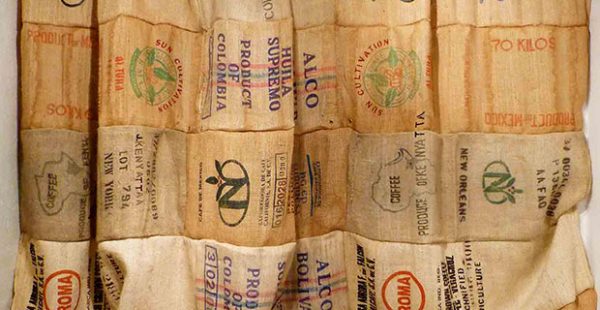 “Kaneem Smith’s exhibition, Captive Sojourn and the Indefinite, explores the tumultuous relationship between trade, consumption, and commodities. Referencing Galveston’s location on a natural port in the Gulf of Mexico, and its historical and contemporary ties to the exchange of goods and labor, her installation contemplates the trade of natural materials, specifically cotton and coffee through textiles, such as burlap used for import/export purposes. Smith draws inspiration from a familial and historical standpoint of personal experience and the human condition. Her exploration of three-dimensional form incorporates subtle psychological ideas of corruption and its lingering effects on human anthropology and American history.” 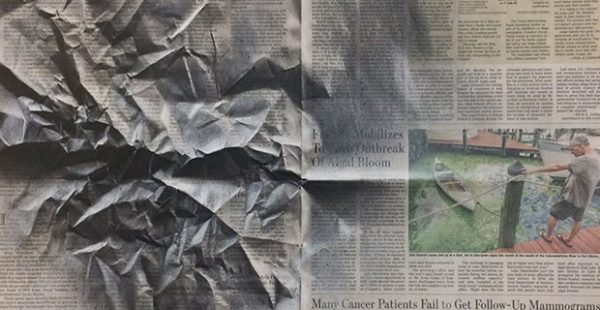 “For the exhibition News vs. Nature (Gulf), Renata Lucia’s paintings reflect on the widening social divides that unfold in the current news cycle. Her works incorporate national and local newspapers, including works created specifically for this exhibition that use pages from The Galveston Daily News. Acrylic paint and drawing media are applied to crumpled newspaper pages that are selected for composition and content, resulting in a textured topographical illusion. The intimacy of reading a physical newspaper is contrasted with a detached aerial view. Lucia began the News vs. Nature series considering the organized chaos of nature reigning supreme against the psychological toll of bad news.” 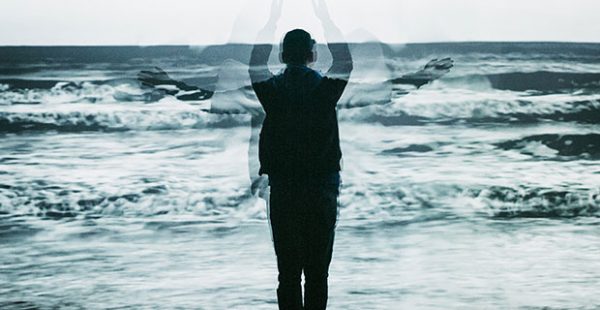 “Threshold is an interactive video installation by Houston-based artist Lina Dib that incorporates video of waves breaking on the Galveston shore just before sunset. The shore’s infinite poetic qualities, constant ebb and flow, and collision of bodies (land and sea) features largely in Dib’s work. Threshold is a kind of homage to Thierry Kuntzel’s The Waves and to Andy Warhol’s Sunset. It is a tribute and meditation on the specificities of place and our relationship to natural systems. Post Hurricane Harvey, this piece is part of a larger series of toxic and luring landscapes. Activating 3D space, the video slows down, the audio slows to a deep rumble, and the color desaturates as viewers get closer to the screen.” 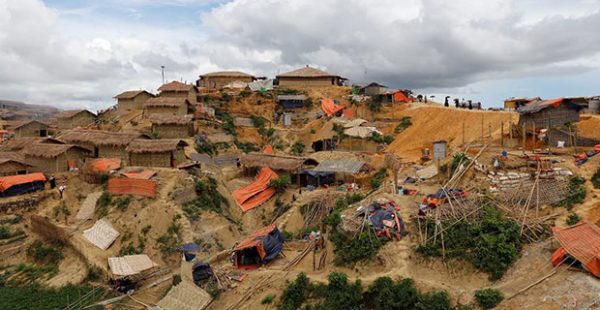 5. Borderland Collective: One to Another
Artpace (San Antonio)
September 6 – December 30

“One to Another activates Artpace’s Hudson Showroom and Main Space galleries, turning them into spaces of listening, critical inquiry, and participation. The exhibition invites viewers to contemplate their own familial migration stories within the context of larger migration narratives. Stories gathered from around the country will serve as a starting point, but the exhibition also utilizes forensic archives, video and sound installations, a refugee housing unit, and United Nations hearings to engender a critically conscious reading of how narratives are constructed within layered contexts of media, politics, and individual lives.” The show is led by Borderland Collective members Mark Menjivar, Molly Sherman, and Jason Reed.

Sanchez was a terrific guest. Have him back again. Very articulate and insightful.