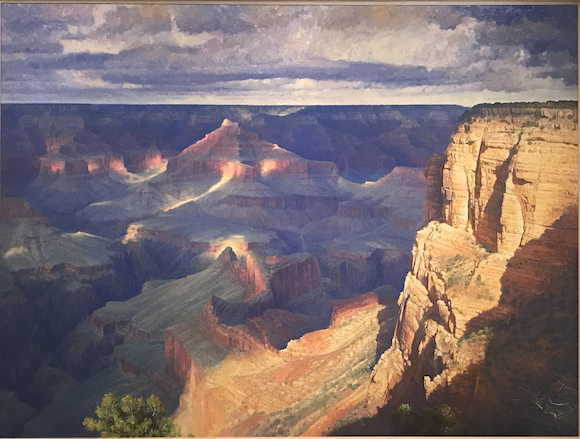 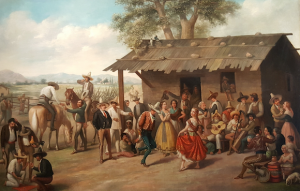 When the Briscoe Museum first opened on the River Walk in 2013, the director explained just how Western the Western Art Museum would be. He wanted visitors who walk through its doors to know immediately where they were: “You’re in a Western Art Museum.” (That’s not in the global West sense, but in the American West.)

Since that time, the Briscoe Museum has received a large number of donations of cash and art. Notable museum donations over the past year include The Conqueror, 2004, bronze, by George Carlson, The Healer, 2017, bronze, by John Coleman, and Fandango, 1870, oil on canvas, by unknown. Additionally, new works will be added to the McNutt Sculpture Garden which currently houses a substantial collection of Western influenced bronze sculptures.

The Briscoe Museum’s mission is certainly sticking to its mission statement: “Through the preservation of the art, history, and culture of the American West, the Briscoe Western Art Museum inspires and educates the public with engaging exhibitions, educational programs, and public events reflective of the region’s rich traditions and shared heritage.” It has interesting lectures, collaborations, and workshops (Want to go to the “Making Stereographs” workshop on December 8?). It also supports more contemporary Western art, as will be demonstrated in late March when it opens Night of Artists, featuring nearly 300 works by 80 of the county’s top Western artists. 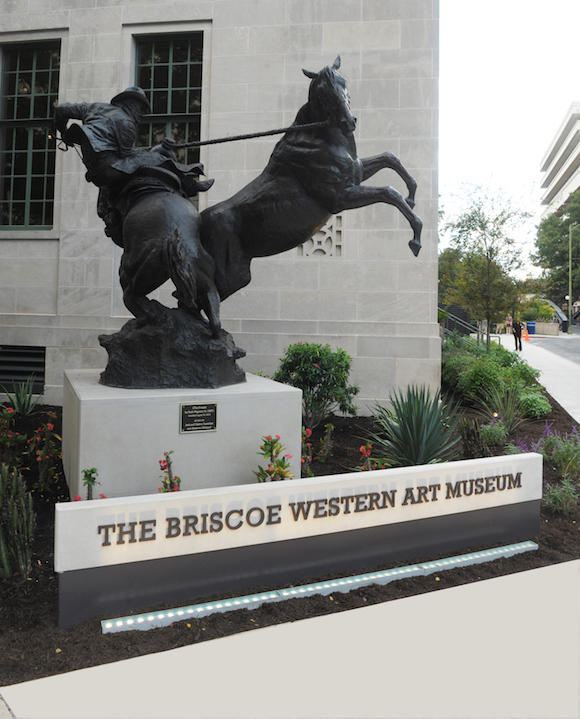