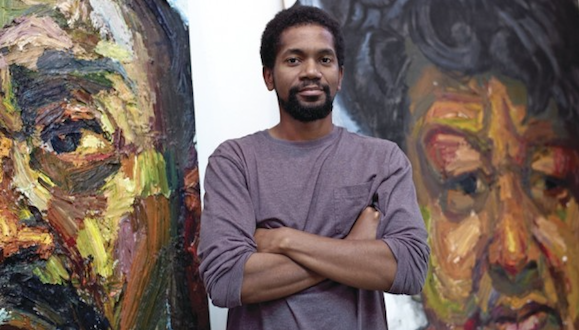 Dallas’ Meadows Museum at SMU is accepting applications now through January 31, 2019, from area artists for the Moss/Chumley North Texas Artist Award. The award is given annually to an outstanding North Texas artist who has exhibited professionally for at least ten years and who has a proven track record as an active community advocate for the visual arts. The cash prize for the award is $2,500. The award recipient will be invited to install work at the museum for approximately one month, and will also be given the opportunity to host a gallery talk; both activities would occur in 2019, but neither are required of the award recipient. The competition is accepting entries in the genres of drawing, painting, sculpture, assemblage, construction, video, photography, performance, and installation. To be eligible, an artist must reside in one of the following North Texas counties: Collin, Dallas, Denton, Ellis, Hunt, Johnson, Kaufman, Parker, Rockwall, Tarrant, or Wise. To enter, visit www.meadowsmuseumdallas.org/about-us/mosschumley-award/ to download an application.

The jurors for the award will be:

The Moss/Chumley Memorial Fund was established in 1989 by Frank Moss and the Meadows Museum as a tribute to Jim Chumley; Moss’s name was added to the fund upon his death in 1991. Moss and Chumley were two Dallas art dealers who made outstanding contributions to the visual arts in North Texas during the 1980s. The pair operated the Nimbus Gallery on Routh Street from 1980 to 1987 and the Moss/Chumley Gallery at the Crescent Court from 1986 to 1989, where they showcased numerous new artists. Established in 1995, the Moss/Chumley North Texas Artist Award is given in their memory.

The winner will be announced in February 2019. (Don’t be confused. The 2018 award accepts applications in 2018, but the ceremony, exhibition, and gallery talk take place in 2019.)